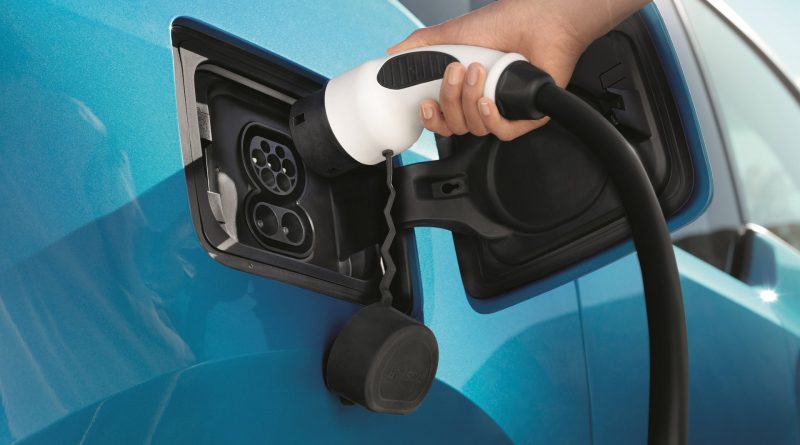 GOSPORT Borough Council is to go ahead with plans for 12 more electric vehicle charging points in its car parks.

Last Wednesday’s meeting of the council’s Community Board agreed the scheme and officers will now seek a contract with a private sector company which will install and manage the EVCPs.

The officer’s report to the board identifies the Walpole Park, Green Lane, Pebble Beach, and Number 2 Battery West car parks in Gosport, and Beach Road and Marine Parade car parks in Lee-on-the-Solent as being the, “most commercially viable car parks in the borough”.

The report adds: “Pebble Beach and No.2 Battery West would be ideal for Rapid Charging (a high-powered, quick form of charging to be used whilst visitors are at the beach, cafes or Splash Park.

“Green Lane, Marine Parade and Beach Road could provide Rapid, and also Fast Charging (the slower form, requiring less power) for local residents who do not have access to home-chargers.”

The plan is that the charging points would be installed in pairs in each car park and drivers would pay for the electricity.

Speaking after the Community Board meeting, chair Councillor Philip Raffaelli said: “Electric vehicles are becoming more and more popular and the council needs to encourage this by providing the right facilities. This is an important step in helping residents do their bit to reduce the borough’s carbon footprint.”

The officer estimates the cost of installing each EVCP is about £5,000 with annual back-office and maintenance costing £150 per year.

Subject to negotiations, the recommended approach is for the council to lease the parking bays free of charge to the selected company for 15 years with the company bearing the costs but also getting the revenue.

A spokesperson for the council said the hope was to have the changing points installed by late summer.

This will add to the current private provision in the borough of 18 EVCPs on sites such as supermarkets and petrol stations plus two in the Walpole Park car park.

However, on-street charging points in the borough seem to be a long way off.

The officer’s report notes that Hampshire County Council is currently running pilot projects in Winchester and Eastleigh but expects, “demand to rise relatively slowly in Gosport, and so it is likely to be several years before on-street charging becomes available in Gosport”.

PICTURED BY SHUTTERSTOCK: Similar charging points will soon be coming to Gosport helping those with electric vehicles 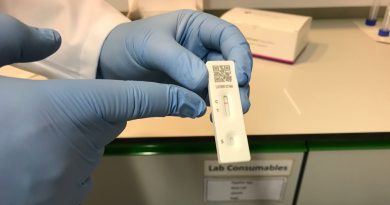