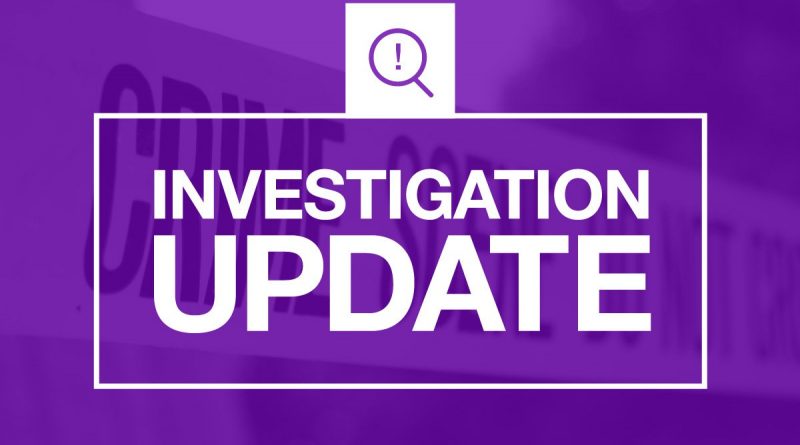 POLICE are appealing for witnesses and information after an incident in a Southampton bar over the weekend, with a man from Fareham one of three to be arrested on suspicion of attempted murder following events on Sunday.

Officers were called to Above Bar Street at approximately 4am on April 10 after a London man in his twenties was found badly injured. He was taken to hospital where he remains with potentially serious life changing injuries as a result.

In a statement released on their website Hampshire Police confirmed that they have arrested three men in response to the incident; a nineteen-year-old from Fareham, a 21 year old male from Southampton and seventeen-year-old from Winchester.

The 21-year-old man from Southampton also suffered a stab wound and was treated at hospital. He is now being questioned by officers.

The 19-year-old man from Fareham also suffered a stab wound and will be questioned after he has been discharged from hospital.

The 17-year-old boy from Winchester, who was not injured, has been released under investigation to allow for enquiries to continue.

A large cordon was put in place around the scene on Sunday morning to allow officers to carry out important early investigative enquiries. Officers have been scouring CCTV and identifying witnesses to piece together the circumstances as to how the young men came to be injured.

Detective Inspector Rich Aston says: “We are working really hard to understand what happened in early hours of Sunday and why these men ended up in an altercation which led to them suffering such serious injuries.

“We are working our way through the city’s CCTV cameras and speaking with witnesses and this work will continue while those men remain in hospital. We know it worries people when people see parks cordoned off, and we understand why.

“This incident happened in the street near East Park. Officers were on scene quickly because they were carrying out their normal night time economy patrols in and around the late night bars and clubs. We cordoned off the park in order to secure the potential crime scene.

“We have increased patrols in the area and we would urge anyone with any information about this incident who has not yet spoken to us to do so by calling 101 and quoting 44220140497.” 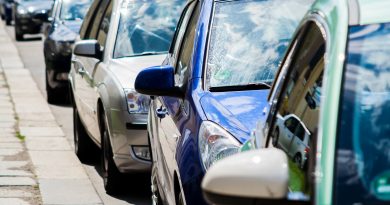 ‘Pay and display’ parking plan for Lee and Fareham resurfaces