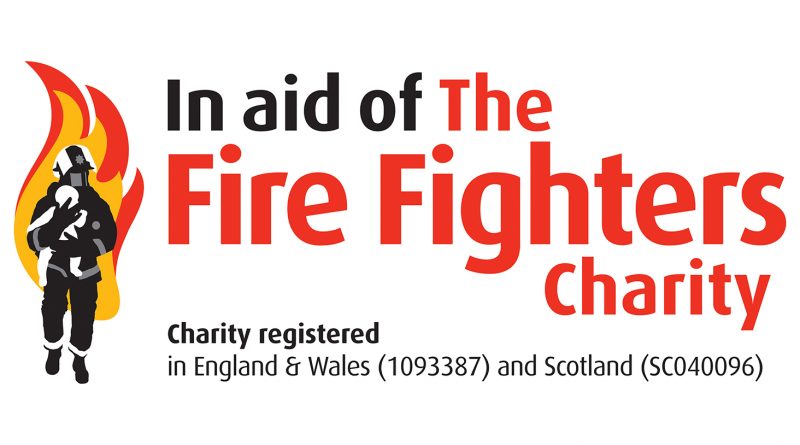 FIREFIGHTERS from across the UK are running the London Marathon in full fire kit to raise money for The Fire Fighters Charity – with four friends completing the event inside a mini fire engine.

Joining thousands of runners on Sunday, October 3, two firefighters from Hampshire and Isle of Wight Fire and Rescue Service will run in sync with two friends inside their homemade fire truck – after one of them was helped by the charity following two leg injuries.

And more firefighters from Royal Berkshire, Nottinghamshire, West Sussex and London Fire Brigade will tackle the 26.2 miles in full fire kit, with some carrying breathing apparatus weighing around 15kg.

One of them is West Sussex firefighter Paul Weller, who has seen first-hand how the charity can help with both physical and mental health concerns.

He said: “In the fire brigade environment, people are often worried how it looks to admit what they see as weaknesses. But with recent attention on mental health, people are opening up a lot more. We need to do that.

“If I could go back in time and talk to myself back then, I would tell myself to ask for help sooner. Everyone is struggling, so we all have to admit when we need help. I’m so glad I did.”

Meanwhile, Richard Green, who’s one of the firefighters running in the mini fire engine, said: “I’ve used The Fire Fighters Charity myself, so it’s about giving a little something back. I first reached out for support in about 2004, when I went up to Jubilee House, one of the charity’s three centres. I’d broken my leg snowboarding, and I went there for the final push of my recovery.

“It’s fantastic. I was there for two weeks and honestly, the staff, the facilities, everything was amazing. It kickstarted my recovery to get back to full fitness and get back on the run. Then about five years ago I went to Harcombe House, the charity’s centre in Devon, for another broken bone injury. I know how much the charity’s helped other people I work with too, especially with mental health.”

He will join fellow firefighter Matt Hooper, as well as friends Pete Larcombe and Keith Burton.

Royal Berkshire firefighter Nick Middleton, who is also running the course in full fire kit, said: “I know so many people that have used the charity for things like shoulder injuries and problems with sleep.

“I would hope that if I ever needed to use it that I’d been able to contribute to it, or even more so, if any of my teammates needed help… we need to carry on supporting the charity. I want to do my part.”

The Fire Fighters Charity supports the health and wellbeing of all serving and retired members of the fire service community, as well as their spouses, partners and dependants.

Kerry James, Fundraising Manager at The Fire Fighters Charity, said: “After what has been a particularly difficult year for fundraising and training, it’s amazing to see so many runners going the extra mile to support us this year. I wish all of you an amazing experience. Enjoy every moment of the crowds cheering you on and a huge thank you to all of you for raising these much-needed funds, which will go directly towards supporting the health and wellbeing of our fire service community.”

If you would like to donate to The Fire Fighters Charity, or organise a fundraising event in support of the vital work it does in the fire services community, visit its website.