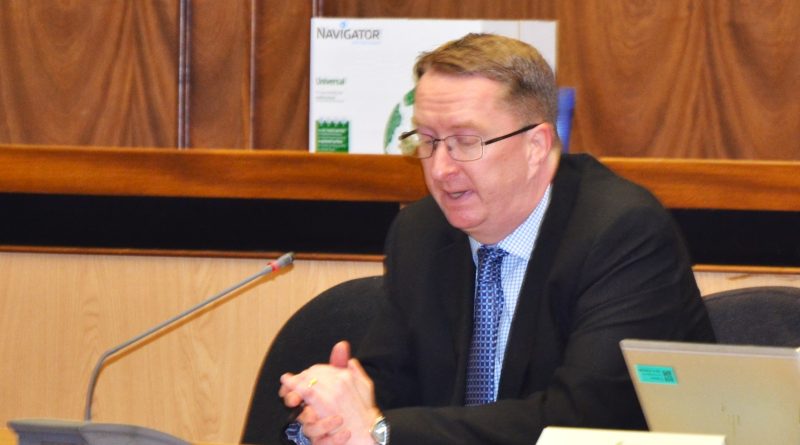 AUDITOR Ernst & Young LLP has declared its satisfaction with the 2020-21 financial accounts of Gosport Borough Council though concern was expressed about procurement processes.

Presenting his report to the council’s Policy and Organisation Board, EY Associate Partner Kevin Suter said: “The Statement of Accounts themselves were of good quality”.

The financial year 2020-21 was – in the words of the Statement of Accounts – “dominated, of course, by the Covid-19 emergency and the impact it had (and continues to have) both on the council and the borough more generally.”

The summary table in the accounts shows that during the year, the council spent nearly £1.8 million on additional pandemic costs such as £881,000 on housing the homeless and £622,000 in support for the leisure centre.

Add in losses on expected income of £936,000 and the cost of the pandemic to the council during the financial year totalled just over £2.7 million.

However, it received nearly that sum in grants and government payments so that overall, the council lost just £2,000 on the pandemic though there may well have been ‘hidden’ costs with staff being diverted to deal with pandemic issues and working from home.

The council stated that it had a, “strong financial performance despite the impact of the Covid-19 pandemic” in 2020-21 and its General Fund was underspent by £1,354,000 – this sum being transferred to the Revenue Financing Reserve.

This underspend was explained as being due to the net cost of the pandemic being less than forecast, some work budgeted for 2020-21 being carried over to the current financial year, and underspending in some areas.

The audit report concluded – the section being termed ‘draft audit report’ – that the financial statements: “give a true and fair view of the financial position of Gosport Borough Council as at 31 March 2021 and of its expenditure and income for the year then ended”.

Later, when the board came to discuss the accounts, members did not raise any questions and the financial statement for 2020-21 was unanimously approved.

However, when it came to considering the procedures for ensuring the council got ‘Value for Money’ when purchasing services, the EY audit report was critical.

The auditors concluded that it had to give a rating of ‘No Assurance’ in respect of ‘Compliance with Policies, Laws and Regulations’, and ‘Limited Assurance’ for ‘Effectiveness and Efficiency of Operations’.

In his presentation to the board, Mr Suter noted that, “progress has been slow” in rectifying these issues during 2020-21 and he said: “We very much encourage the council to continue that journey.”

He added that an important reason for resolving the issues was, “the risk of legal challenge”, which he did not specify but presumably relates to an individual or organisation contesting the outcome of a procurement process.

When asked by Councillor Martin Pepper (Liberal Democrat, Bridgemary North) why the council had got itself into this position, Mr Suter replied: “I don’t know”.

There was little other discussion of the audit report and the board members unanimously agreed to note the conclusions. It will now be available for consideration by the Full Council on Tuesday – March 22.

Speaking to The Globe after the board meeting, the Leader of Gosport Borough Council Councillor Graham Burgess (Conservative, Lee East) said: “The procedure for tenders is very strict.

Overall, last Wednesday’s meeting of the P&O Board verged on the harmonious with little debate and unanimous approval of the main agenda items.

Except, that is, the final item: “Purchase of Northgate Software for the Benefits and Revenues Service” which the agenda stated, “will improve and streamline the services provided to residents whilst achieving financial savings and efficiencies.” 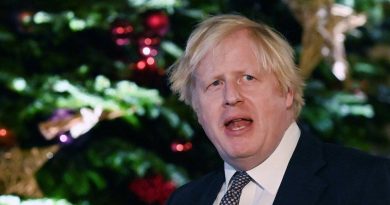 Landmark Fawley chimney to be demolished on Sunday