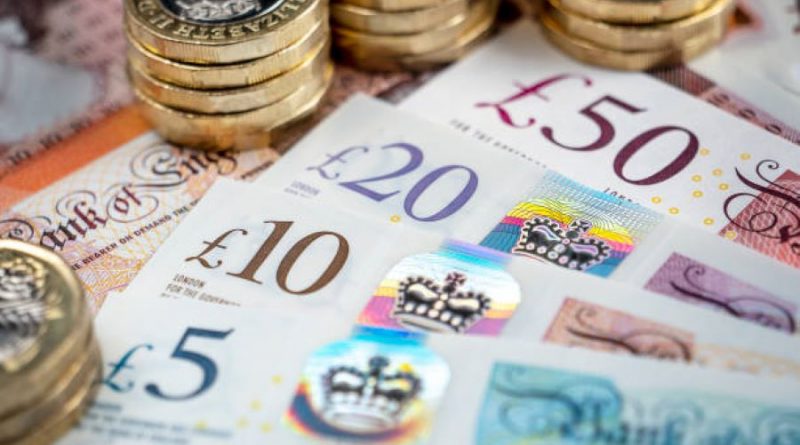 DAME CAROLINE DINENAGE has announced that she will be hosting a drop-in event later this month, offering the chance for constituents to share their concerns about the rising cost of living, and seek advice or guidance on the support available at this worrying time.

Residents of Gosport, Lee-on-the-Solent, Stubbington, and Hill Head are invited to attend the two-hour session which has been scheduled to take place between 10am and 12noon on March 26 (Saturday) at Gosport Discovery Centre in the High Street.

As well as having the opportunity to meet and quiz their MP, constituents will be able to discuss their concerns with representatives from local organisations. Those confirmed at the time of writing include Citizens Advice Gosport, British Gas, HSBC, and Gosport Borough Council.

Advertising the event on social media and via a press release, the Gosport MP commented: “I know some households in Gosport, Lee-on-the-Solent, Stubbington, and Hill Head have worries about rising energy costs alongside other cost of living pressures. I hope this event will provide local people with access to advice and guidance about the help and support available.”

It comes as the cost of living has increased over the last twelve months by 5.5 per cent and the Bank of England is forecasting this rate will rise to eight percent in April. As a result it has increased its interest rate to 0.75 per cent taking the number back to pre-pandemic levels.

The main reason for this rapid rise is global energy prices which have increased sharply over the last twelve months particularly in recent weeks due to Russia’s ongoing invasion of Ukraine. This is reflected at petrol pumps as prices have increased to an average of £1.72 per litre.

The rising inflation rate includes increases in the cost of the essentials of living and April will see even more pressure: changes include gas and electricity bills which are expected to rise by an average £693 per year for most residents, alongside higher mortgage payments, council tax, and mortgage bills due to rising interest rates.

National Insurance contributions for companies, workers and self-employed people will also increase under the Health & Social Care Levy announced last year – an extra 1.25p per pound of earnings will be taxed from next month as financial pressures tighten further.

The government has previously announced that millions of households will receive up to £350 to help pay bills – all domestic electricity customers getting £200 off their energy bills come October plus a council tax rebate of £150 for 80 per cent of residents from April.

And although the National Living Wage is set to increase by 6.6 per cent to £9.50 per hour together with a small increase to benefit payments, this won’t be enough for many UK residents as inflation rates look set to outstrip these increases if the Bank of England’s forecast proves correct later in 2022.

Rishi Sunak, the Chancellor of the Exchequer, is set to answer questions on this subject next Wednesday afternoon when he presents a ‘mini-budget’ to the House of Commons – millions of voters will be hoping he can lessen their burden as he did during the Covid-19 pandemic and lockdowns.

More information about the drop-in event can be accessed via this link, but readers are advised that no booking is needed to attend. There is also a handy guide to inflation for readers here, published by the BBC.

PICTURED BY SHUTTERSTOCK: Counting coins will be key as inflation pressures continue for voters. 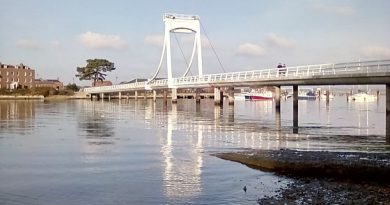