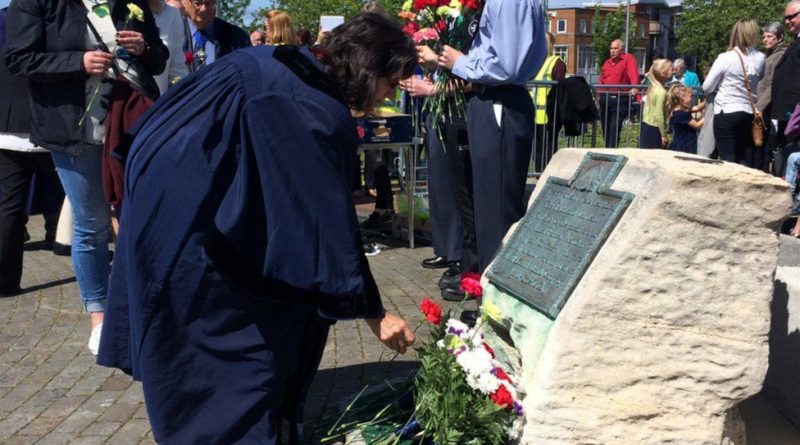 GOSPORT RESIDENTS have been invited to come together and remember the fallen later this month as the town prepares to hold its ‘Falklands 40th Commemoration Ceremony’, with the borough’s community joining other towns to mark the 3-month conflict between April and June 1982 started by an Argentinian invasion

The ceremony will take place on the morning of May 29 (Sunday) with a short service to be held in the Falklands Gardens, a specifically created area next to the ferry terminal. It will likely feature a two minutes’ silence, hymns, prayers, and speeches in honour of the 255 British personnel who died in the conflict.

Large numbers of veterans will be attending the ceremony having mustered at the bus station from 10am, before moving to the Falklands Gardens for the ceremony due to begin promptly at 11am. Upon completion there will be a march past down the High Street, via the Town Hall, before finishing at the Walpole Park end.

Veterans will be joined on the parade by The Band of Her Majesty’s Royal Marines Portsmouth, an Armed Guard, the Serving Platoon of Veterans from HMS Sultan base, and cadets from Gosport units of the Royal Marines, Royal Navy, Army, and Sea Cadets throughout a march that is set to last approximately 20 minutes.

This ceremony will be the fifth held in Gosport since the event was held for the first time in 1997 for the 15th year anniversary, with five year gaps in-between the services. The last ceremony was held on May 21, 2017 and saw hundreds of residents join together with veterans to mark the 35th anniversary under sunny skies.

In preparation for the event Gosport Ferry have warned customers of a temporary suspension to services out of respect to the ceremony. A page on their website reads the last crossing from Gosport will be at 10am and from the Portsmouth side 7 minutes later, with Gosport’s pontoon shut between 10:20am and 11:50am.

Ferry services will then resume after the ceremony with a traditional Sunday service, leaving Gosport at 12pm (midday) and Portsmouth at 12:07pm as it reverts to its 15 minute timetable. The extra ten minutes will allow for any overrunning of the event and to help ensure the area is cleared safely of any hazards.

Bus services have also asked their customers to be cautious if travelling to Gosport during the day with increased demand likely, with veterans offered free travel if they are wearing either a South Atlantic Medal or a Veterans Badge. A special reception will also be held at Walpole Park after the ceremony for veterans.

And finally drivers are warned of road closures around the town centre to allow the parade to commence safely, with large areas of Mumby Road and South South likely to be affected. Car parks are also likely to be busy whilst traffic delays are possible as people converge on Gosport for the event from across Hampshire.

PHOTOGRAPH BY BBC NEWS: Gosport marks Falkland Ceremony in May 2017 for thirty-fifth anniversary. 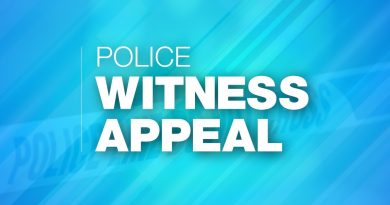 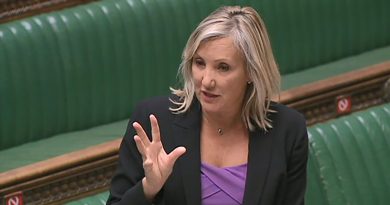