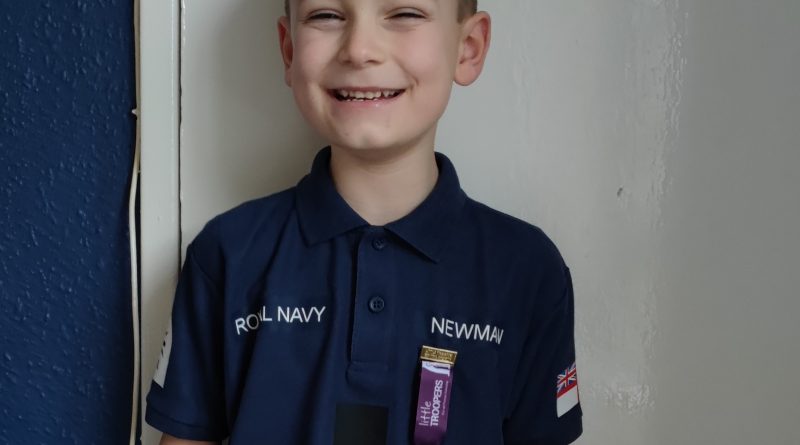 A BRAVE five-year-old military child from Gosport, whose Dad serves in the Royal Navy, has received a medal and award from national children’s charity, Little Troopers, for being resilient in the face of challenge and change during a tough year for his family.

Adam Newman has been awarded ‘Little Trooper of the Month’ following a hectic 12 months. In March 2021 Adam and his family moved back to the UK from Gibraltar where they lived for just nine months. In August Adam become a big brother for the first time, welcoming baby Peter and then in November Adam’s Dad was deployed overseas, his second tour in two years, which meant he was away from home for Christmas for the second year in a row and is not due home until April. In his short life, Adam has been to three different schools or nurseries and lived in three different homes.

Adam’s Mum Lauren nominated him for the award for coping with so well with the upheaval that military life can bring. Commenting on Adam’s award win, she said: “Adam has had so much change this year, from moving home and country to changing schools, making new friends, having a new baby brother to his Dad deploying again. But throughout everything he has shown nothing but kindness and care to everyone around him. He’s been really helpful around the house while his Dad has been away and he loves making his school friends laugh and cheering up anyone who is having a down day.  We are very proud of him. He’s an absolute superstar and it’s wonderful that his resilience has been recognised by Little Troopers.”

Louise Fetigan, founder of Little Troopers, said: “Adam’s story demonstrates just how challenging Armed Forces life can be for our military children. While moving house and living abroad can be a great adventure, it can also be hard when all of these things happen at the same time, especially when a parent is also deployed overseas for months at a time. Little Troopers is a charity committed to supporting children like Adam and helping them realise that they are very special little troopers who deserve to be recognised for their unique experiences.”

Little Troopers is a registered charity supporting children who have parents serving in the British Armed Forces. The charity has a number of resources that parents can use to support children at home including the Little Troopers Treasures story recording app for military parents to record themselves reading stories for their children to watch while they are away. The charity also runs a school programme which provides specialist resources, courses and workshops for teachers and service children in school. For more information visit www.littletroopers.net.

PICTURED: Adam poses with his medal from Little Troopers after being nominated by his mother 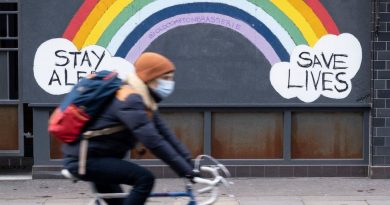 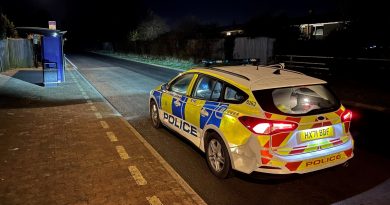