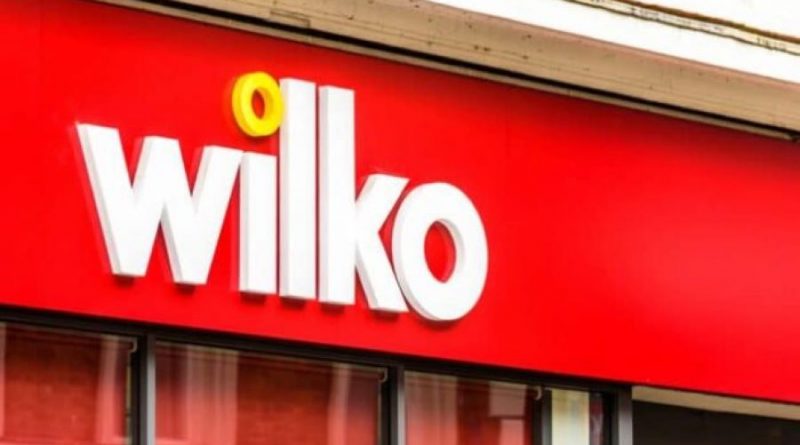 FAREHAM’S branch of popular retailer Wilko has joined nearly 250 stores across the country to open their doors to pets, which comes after the home and garden business successfully completed a pilot of two unnamed locations in the UK.

This means that pets are welcome at approximately two thirds of all stores, particularly those with their own on-street entrance and exit such as Fareham town centre; whilst those locations based in shopping malls are unlikely to participate.

Signage at store entrances will make it clear if pets are welcome and the date from which this begins, although customers can further ask any staff member if they are unsure. Service dogs will always remain welcome in all stores nationwide regardless of its location or type.

It is not known exactly what pets will be permitted and which ones are unlikely to be allowed into the store; but owners are asked to ensure leads are worn if applicable and that poo bags are used when needed in the store whilst browsing.

A Wilko spokesperson said on the news released on Tuesday morning: “Furry friends, on their leads if applicable, will be able to browse all areas of the participating stores except for food aisles.

“Most of the pet customers will be either dogs or cats, and these four-legged shoppers are likely to find many products instore that get their tails wagging.”

The announcement has received mixed views from shoppers with many praising the store for treating pets as part of the family and are happy they can come into the shop rather than be tied up outside particularly in bad weather. But others are critical of the plans and have asked about the potential of problems in store.

Some have suggested the move was a risk due to many having phobias of certain pies due to past experiences or are allergic, whilst one social media post queried who would in charge of hygiene if pets are to have accidents in store. A final point was that pets could further crowd aisles when the shops are busy, but none of these concerns have been addressed by Wilko at the time of writing.

Wilko can be found at Market Quay Shopping Centre, Number 74 West Street, in Fareham and is open from 8:30am to 5:30pm. The only exception is Sundays with opening times of 10am to 4pm, whilst shoppers can also shop online for products when the stores are closed.

PICTURED BY SHUTTERSTOCK: Wilko will be welcoming pets into stores as part of new store plans to promote new business to the home and garden retailer. 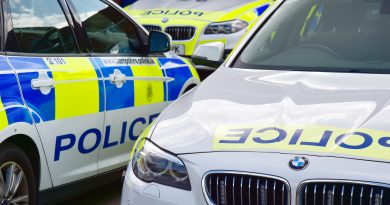 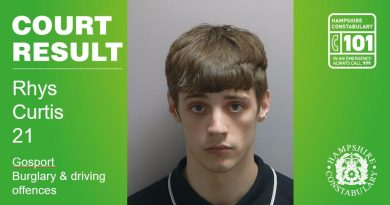