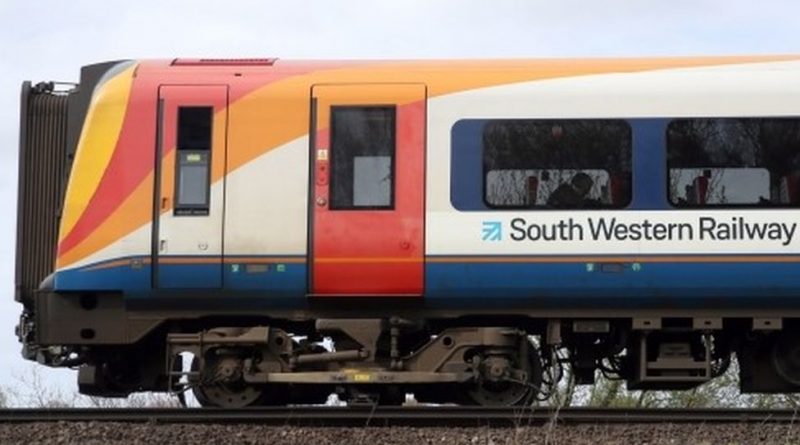 SOUTH WESTERN RAILWAY (SWR) have announced that new timetables will be introduced by February 21 in a published press release on Friday afternoon (February 11), which will reinstate services to pre-Omicron levels as the effects of Covid-19 restrictions subside.

The current timetable began on January 17 due to concerns over staff shortages as Covid-19 cases rose after Christmas, reducing trains across the region with Fareham and Portchester stations mostly unaffected by the changes.

This timetable has ensured reliability for customers during a challenging period of maintaince work and short staffing, although SWR have been subtly adding additional services as staff availability improved over the last fortnight.

However there was no direct trains to Weymouth and only one per day to Exeter via Salisbury; which coincided with few trains to London from Devon, Cornwall, and Somerset to leave this area without a consistent transport network.

This subject was mentioned in the House of Commons ten days ago as Dorset West MP Chris Loder criticised the timetable as it didn’t help those needing to return to offices nationwide as the Covid-19 work-from-home guidance expired on January 20.

Mr Loder said in PMQs on February 2: “South Western Railway has totally cut off Dorset, Somerset, most of Wiltshire, and Devon from its direct train services to London, as well as slashing our service in half, most of which is totally unnecessary.”

In response Prime Minister Boris Johnson said his right honourable gentlemen “reflected the frustrations” of his constituents and the timetable was “expected to return to December 2021 levels” from February; a date that has now been pushed back by 48 hours by SWR.

The timetable is set to be almost identical to the one that served customers in December 2021, meaning that a whole host of services will be reinstated. These include through trains to and from Exeter St Davids and Weymouth alongside a more frequent service on the Shepperton line.

Locally the changes mean the return of the Portsmouth Harbour to Southampton Centre at 38 minutes every hour, stopping at Fareham and Portchester respectively. However the 7:38am train from Southampton Central to Waterloo has been removed from the timetables, affecting those at both local stations.

Details of service levels for the next nine days and new timetables for all South Western Railway are available to read on: https://www.southwesternrailway.com/plan-my-journey/timetables. An updated timetable will be released in May for the summer months, whilst customers are encouraged to check before travelling in case of delays or cancelling.

Commenting in a press release, SWR Managing Director Claire Mann said: “It has been a difficult period for our railway and the customers it serves, with significant staff shortages giving us no choice but to temporarily reduce our timetable last month”.

“With staff availability now consistently improving, we are pleased to be able to announce this uplift, which will essentially see service levels return to where they were prior to the spread of Omicron.  More and more people are returning to our railway, and this timetable will ensure that we match capacity and demand while delivering reliability for customers”.

PICTURED BY BBC NEWS: South Western Railway will be returning to more routes across the region as new and updated timetables released for February 21. 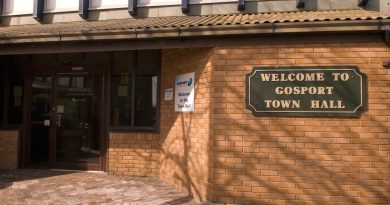 All in favour at Economic Development Board 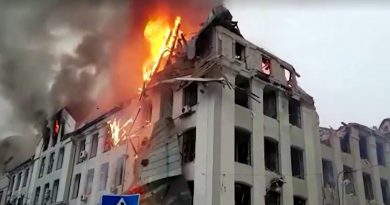 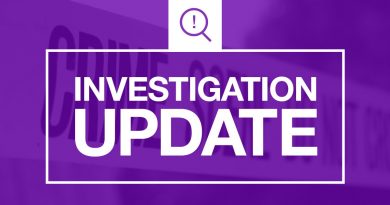