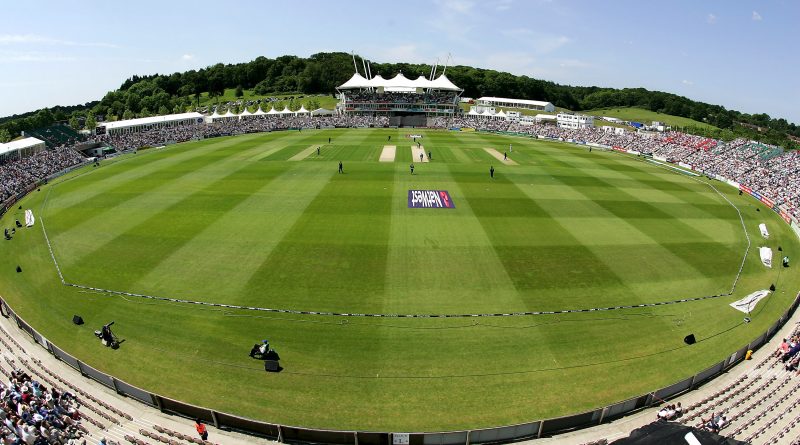 HAMPSHIRE CRICKET have announced three red-ball pre-season friendlies to be played at the Ageas Bowl in late March, which will act as the final preparations for their County Championship opener versus Somerset on April 7 (Thursday) as players gain match fitness for the domestic campaign.

The county will open pre-season with a two-day fixture against Division One rivals Gloucestershire from March 21 (Monday), action running between 11am and 6pm on both days. The two sides will then meet in league action from May 5 in a four day match as part of County Championship.

After a day off Division Two side Worcestershire will visit the Ageas Bowl on March 24 for the second pre-season encounter with nearly 200 overs to be bowled over two days. The two sides haven’t met in red-ball cricket since 2018 as Hampshire won by 114 runs, Kyle Abbott taking a hat-trick in victory.

The third and final scheduled pre-season match will be played versus Loughborough UCCE starting in Southampton on March 28 (Monday), lasting for three days at the Ageas Bowl with traditional playing times allocated. The teams also met ten years ago in April 2012 with Hampshire winning by 224 runs, James Vince scoring a century and bowler Christopher Wood taking seven wickets in this crushing win.

No ticket information has been released by Hampshire Cricket for these three games at the time of writing, although fans are encouraged to check the county website regularly for new details or updates. Team line-ups for friendlies are often released before the toss on day one of any match.

Once these three pre-season matches are completed Hampshire are due to host Somerset at the Ageas Bowl in the first week of April, facing the Cidermen in the opening round of County Championship Division One fixtures. They will then travel to play Surrey at the Kia Oval and Kent at Canterbury either side of the Easter weekend, with dates available on the county website here. 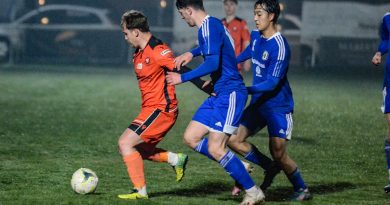