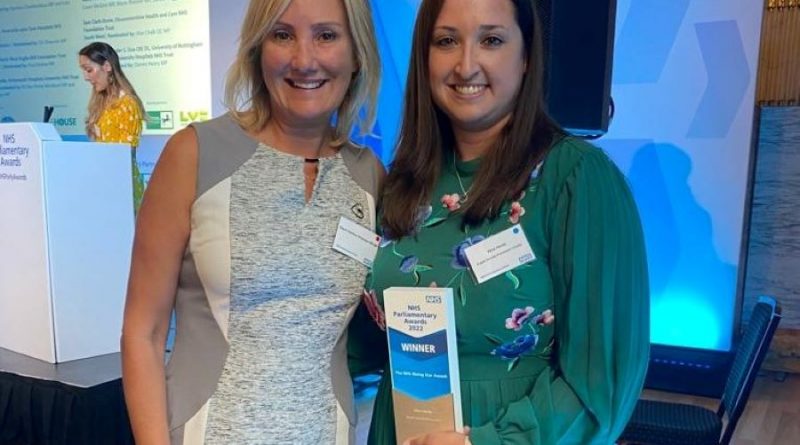 Alice tragically lost her only brother Josh in 2020 to suicide, and when Josh’s mobile and laptop were returned to his family; they found that he had been searching for harmful material online relating to self-harm and suicide.

It was then that Alice came up with the idea of Ripple Suicide Prevention, which discretely intercepts harmful searches and provides signposting to round-the-clock free mental health support.

Afterwards, Caroline said: “This was a bitter-sweet day for Alice – it’s a role she never wanted, inspired by the tragic loss of the brother she loved so much.  Alice’s incredible work has already saved lives, it’s why I nominated her and it’s why I was very proud to see her recognised through this NHS Rising Star Award.”

And Alice said: “I’m delighted to be awarded the NHS Rising Star Award. The award adds significant credibility to the Ripple technology which is saving lives from suicide on a daily basis.” 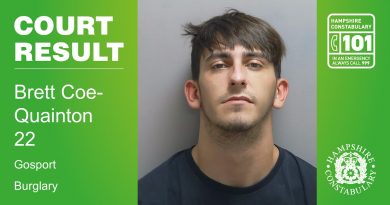 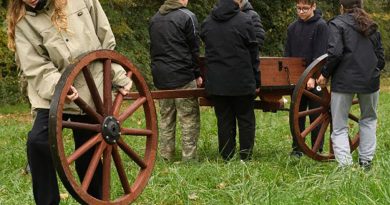 College kids get a taste of life at Collingwood