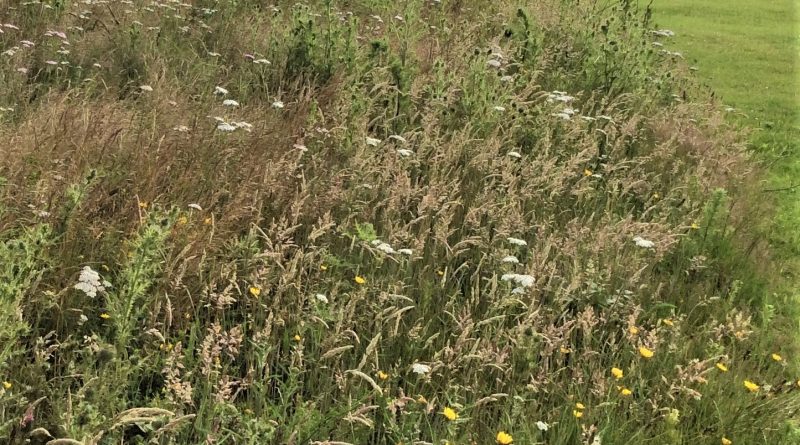 GOSPORT Borough Council is to ensure at least 5 percent of its grassed areas are naturalised flower – especially wildflower – zones and is spending £40,000 to achieve it over the next two years.

The selected areas are mainly in the borough’s larger open spaces, such as within Gosport Park, Cherque Farm Park, and Lee, Elson and Grove Road recreation grounds.

Some will be largely left to nature and mowed only once or twice a year while others will have the grass removed and sown with a range of flower seeds.

There will also be zones alongside roads as is already the case on South Street, near the junction with Creek Road. 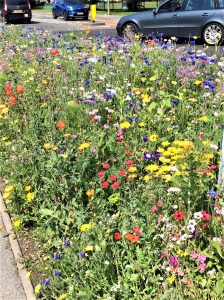 The officer’s report recommending the project – and which has been accepted by councillors – points to the advantages of the scheme in promoting biodiversity by providing habitats for invertebrates and thereby food for birds, hedgehogs and other wildlife, and the flowers should attract pollinators like bees and butterflies.

In addition, the report states the scheme will help reduce greenhouse gas emissions not only because there will be less need for grass cutting but also because in drought conditions – and these may be more frequent with climate change – close-mown areas start to emit CO2 rather than absorb it.

Councillor Philip Raffaelli, who is the deputy leader of the council and chairs its Community Board, said: “By re-wilding some areas we hope to encourage nature and help meet the challenge of climate change. We also recognise, especially following recent lockdowns, how important natural areas are for everyone’s wellbeing. 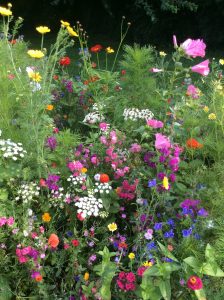 “Only a small proportion of grassed areas under the control of the council is covered by this new approach. Areas of formal planting like the Falkland Gardens will not change.”

Of the 70,000 square meters of grassed areas – about the size of 10 football pitches – earmarked for naturalised flower zones, 20,000 will be rewilded and the £40,000 will be spent on seed and peat free compost for the other zones.

The decision to go ahead with the scheme is, according to Mr Raffaelli, “a trial approach, which may extend to other areas.”

However, the officer’s report accepted there could be: “A small number of complaints based on areas appearing to be ‘a mess’ or that an insufficient amount of naturalised flower zones have been created.”

The council is open to residents’ suggestions for areas that might be suitable as natural flower zones – contact streetscene@gosport.gov.uk 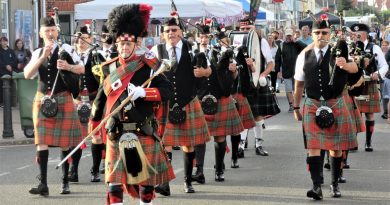 Skirl of the pipes at Lee Victory Festival 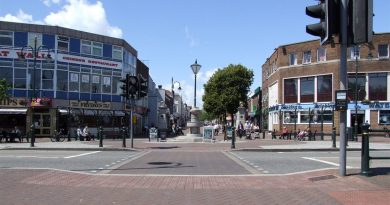