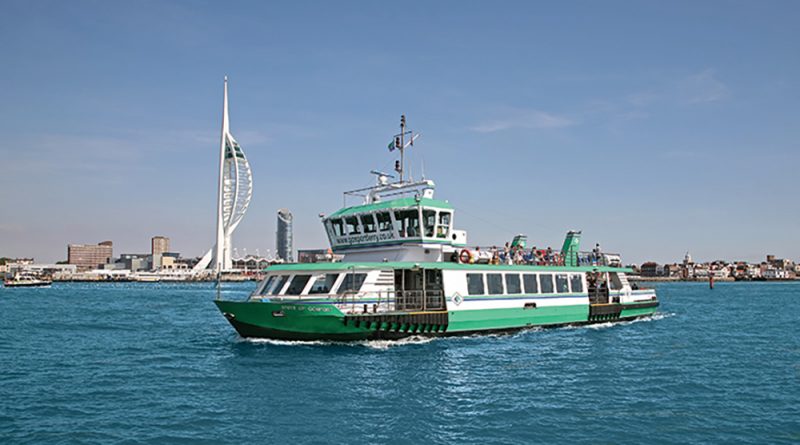 WE LIVE in Surrey, own an apartment in Gosport and we were down in Gosport for the weekend.

We came back from a day out in Gunwharf Quays at approximately 7pm on Saturday to find an ambulance, police and rescue services attending the ferry which was docked. The queue was long and most of the way up the gangway which suggested the hold up was for at least half an hour.

I write regarding the disgusting, outlandish and rude mentality of some of the locals. There were five or six young boys aged around 15 behind us making the most appalling jokes. There was a woman a few people in front of us drunk and shouting in charge of two young children and her friend hanging onto a pushchair swigging out of a bottle!

There was a heavily tattooed lout with his girlfriend walking up and down ‘effing and blinding’ and blowing cigarette smoke in people’s faces just daring anyone to confront him! The girl then got out some sort of loud swinging clappers that is used in football matches and loudly waved them about and shouting abuse.

The medics wheeled the patient who appeared to be an unconscious man up the walkway, past everyone, some of whom were still jeering and joking, to the ambulance. The drunk woman was then screaming at everyone that he was a member of the ferry crew and have some respect. How ironic of her, who was acting appallingly in front of her young children.

Unfortunately we did not take photos because of the disgusting behaviour of those immediately around us some of whom we felt threatening, including the young boys behind us – the next generation.

Hopefully others will report this incident to you together with photos and you can print this story as the mentality of some of those waiting was absolutely unbelievable.

When we boarded the ferry the ‘skipper’ thanked everyone for their patience but the same morons were still yelling abuse, making jokes and laughing. Absolutely unbelievable. I do hope the young man is all right and on his way to good health. 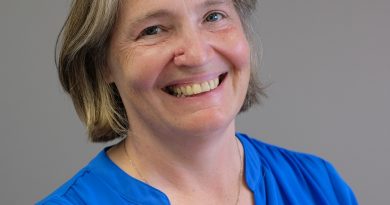 What Do Gosport Councillors Do?