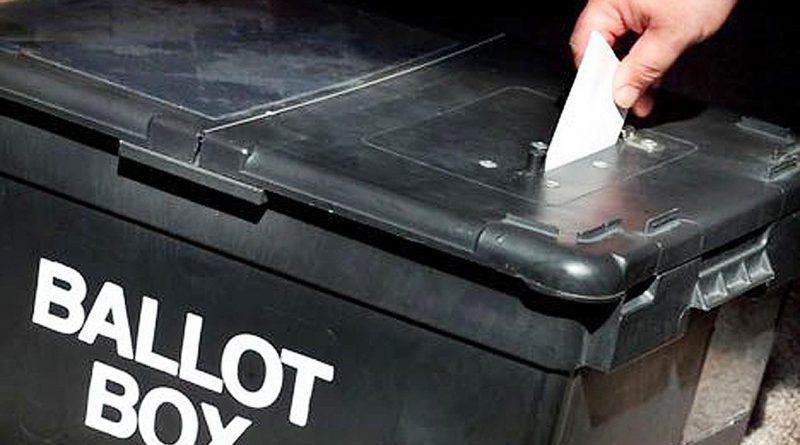 FAREHAM BOROUGH COUNCIL has confirmed the official list of candidates for the upcoming local elections due to be held on May 5 (Thursday); which will see battles for sixteen out of 31 seats in the council early next month under a ‘half-council’ set of votes from the fifteen wards.

At the time of writing the council is controlled by the Conservative Party with twenty three seats, the Liberal Democrats having five and Independent candidates representing the final three. In the last round of elections in 2021 the Tories won 15 seats with the Liberal Democrats gaining the other two up for votes.

But this may be one of the final elections under the current council structure as the Local Government Boundary Commission recently decided that the number of councillors should  be increased by one to 32 across sixteen wards instead of the current 15.  These proposed changes to ward arrangements are currently under review with residents asked again for their views this week after a ten week consultation was extended.

The deadline for thoughts is now July 7 with the Commission interested to hear a range of views on subjects such as which communities should be part of the same ward. A full list is available online and the Commission will be using feedback to help draw up proposals for new ward boundaries, which will be the subject of a further round of consultation.

It is unclear how long this process will take, but it comes as Government officials try to ensure that all councillors in the UK represent roughly the same number of electors / residents; which thus allows the council to work effectively and maintain community ties. Fareham residents can offer their own thoughts on potential ward changes by clicking on the link to the commission here.

In the meantime Fareham will see similar elections to 2021 this time around, which saw voters pick one candidate per ward as their chosen representative. This will be different to neighbouring Gosport who will be able to pick two candidates in 2022 due to their already confirmed boundary changes.

And earlier this week a list of candidates was confirmed by Fareham Borough Council as they published the ‘statement of persons nominated’ online; a document that the Globe’s designer has re-compiled in the below file to make it more readable and assessable for readers.

Voters have been receiving their poll cards since March 23 in the post, with anybody not registered to vote invited to apply via this link. This must be done before the official deadline of April 14 (this coming Thursday), with everybody over 18 years old on May 5 able to vote.

Poll cards will tell residents which polling station to attend between 7am and 10am on election day, with everybody asked to check for any changes in comparison to last year.  Instead of visiting a polling station, residents can vote by post, or nominate somebody to vote on their behalf (called a proxy).

Readers can assess the official list of candidates, as compiled by our graphic designer and assistant editor, by clicking this link. Alternatively they can see a detailed list released by the council here.

May 5 will furthermore see elections for 146 unitary, metropolitan, district and London councils in England, 32 councils in Scotland, 22 councils across Wales and seven directly elected mayors in England. It will also coincide with Northern Ireland Assembly elections of ninety available seats.

PICTURED BY SHUTTERSTOCK: Voters in Fareham will cast their ballots in ‘half council election’ next month. 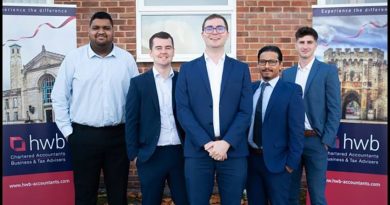 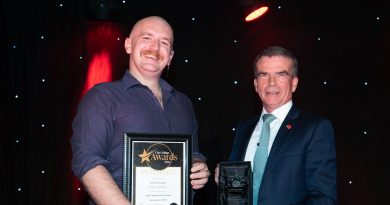