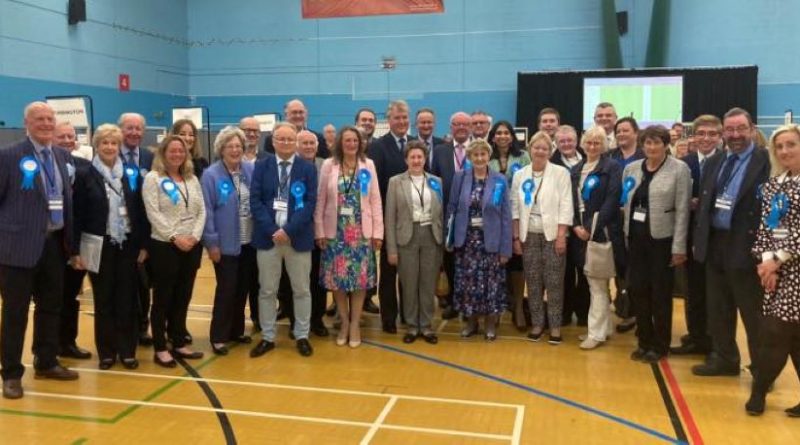 FAREHAM CONSERVATIVES have continued to hold the council, a control that has lasted since 1999, after another successful election night; also extending their advantage in the town’s political structure by winning two seats from Independent candidates as results were announced in the early hours of Friday morning.

There was initial concerns of a bad night for the Conservatives against a backdrop of national scandals, with retiring councillor Trevor Cartwright saying in an interview with the Daily Echo: “There’s clearly going to be a protest vote. I think we have to accept that as much as we try to say you’re not going to vote out the government today – it depends how big the protest is.”

But although the margins may have closed in terms of percentages compared to the May 2018 elections in the same seats; Conservative candidates were re-elected in all of Portchester West, Titchfield, Locks Heath, Park Gate, Sarisbury and Fareham North. New Tory candidates were further elected in the Warsash and Fareham North West, both held from the May 2018 elections.

The Liberal Democrats were also victorious as they held both seats in Portchester East with Chrissie Bainbridge and Paul Nother won over 1,600 votes apiece, holding off the challenge of Conservative duo Harry Davis and Manny Martins. In contrast Labour didn’t win any seats and do not have any representatives in the new structure, although they have received more of a voter share when compared to 2021.

Independent candidate Jack Englefield held his seat at Titchfield Common by a huge majority of over 20% in contrast to his rival as he won fifty-three percent of the vote, with turnouts across all wards steadily varying between 35% and 45% of the electorate. However there was furthermore lower figures in terms of rejected papers (spoilt votes) compared to 2021 as these were in single numbers, either for being unmarked / uncertain votes or for crossing more candidates than entitled.

One of the winning Conservatives candidates, Councillor Connie Hockley, was understandably delighted after she held her council seat in Titchfield with a majority of 774; also sealing over fifty percent of the final vote. Speaking after her victory speech on Friday morning, she said: “I’m absolutely delighted and I thank the people of Titchfield for putting their faith in me once more – the conservatives work hard and we look after the people.’

Reacting to the Conservative victories and his personal success in Salisbury ward, where he won a huge majority of over 850 votes, leader of the council Sean Woodward made the following statement: “Many people are saying thee happy with the way we’ve run Fareham Borough Council – a number of them aren’t so happy with how the party is in government at the moment. We’ve got a net gain of two seats which is fantastic, particularly in the current climate”.

“We have dedication to the cause and are delivering the best services we can at the lowest cost. We have a real care for our locality, Fareham is a wonderful place to live, to work, to raise a family, that doesn’t happen by accident. Thank you, absolutely thank you for putting your faith in us once again.”

A full breakdown of individual ward results in Fareham can be seen here, as designed by the Globe’s Graphic Designer and Assistant Editor.  And whilst Gosport results continue to be counted at the time of writing, national results can be seen via the BBC News website; including 146 English councils alongside those across Scotland, Wales and Northern Ireland with counting still ongoing in many places.

PICTURED BY SUELLA BRAVERMAN: Fareham Conservatives celebrate after making gains across the wards as results of 2022 elections are confirmed at the leisure centre overnight. 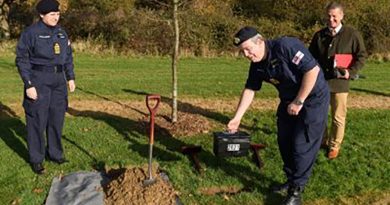 Backs to the future for Collingwood time capsule 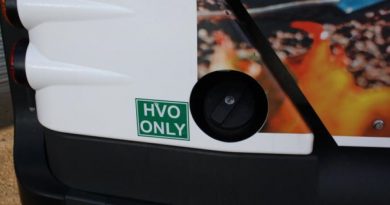