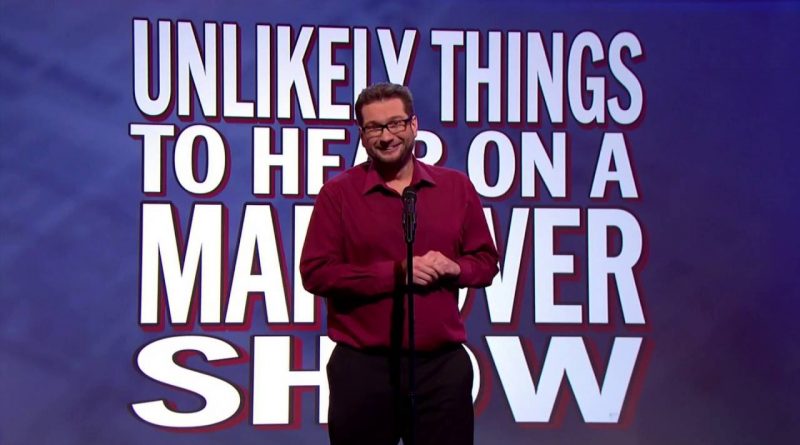 TICKETS have officially sold out for a much-anticipant comedy show by British star Gary Delaney in Fareham later this summer, with all seats taken just days after the event was confirmed to be held at Ashcroft Arts Centre on the evening of June 16 (Thursday).

Late last week Delaney, a British writer and one-liner comedian, confirmed the dates for his new ‘Gary in Punderland’ tours which included Fareham, Portsmouth, and Southampton via his mailing list. All events started at 7:30pm and tickets were priced at £20.

And when looking in the early hours of Monday morning (February 21), all available seats have been purchased with the event all sold out; despite information on the comedian’s website that implies that tickets are still ready to buy via the Hampshire Cultural Trust site.

It is unknown at the time of writing whether further show dates or times will be added to the Ashcroft Arts Centre show, as was the case in Southampton on April 2 with two shows on the same day to allow more residents to purchase tickets and enjoy live comedy.

But ticket-goers are definitely in for a treat; Delaney has appeared on British comedy shows such as Live at the Apollo and featured at the Edinburgh Festival Fringe; but it was on his 18 Mock the Week appearances that saw an increase in his followership and profile. Some of his one-liner jokes include:

1) I was in a cafe. I asked for a builder’s tea and a millionaire’s shortbread and they both told me to feck off.

2) I went to the bakers and bought a tiger bread but he didn’t want it as he only eats gazelles and stuff.

3) My wife says she loves to be wooed so now whenever we have date night I have to dress up as a ghost.

4) I’m doing vagueanuary. I’ve given something up. I’m just not sure what it is.

5) Actually Frankincense was the name of the perfume’s creator.

Although the Fareham show is sold out presently, tickets are still available for Portsmouth in September and two individual shows in Southampton on November 19. Buyers are warned of strong language and adult themes, alongside the risk of reduced capacity if needed.

PICTURED BY YOUTUBE: Gary Delaney features on Mock the Week in ‘scenes we want to see’ segment, often held at the end of the show.