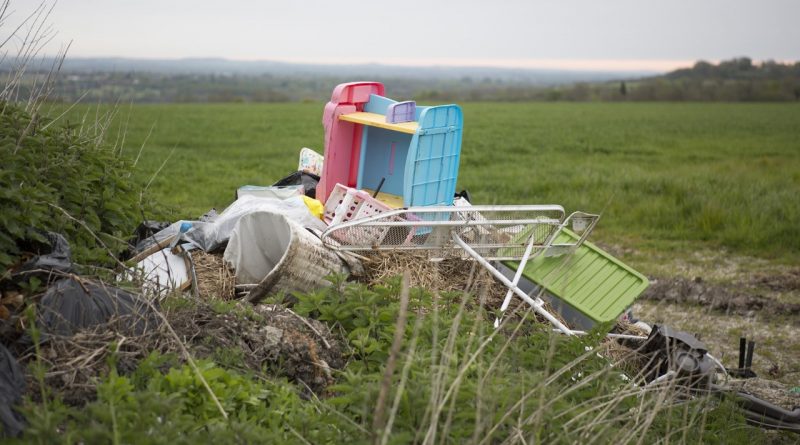 A RURAL insurance expert is urging South East farmers and landowners to take extra steps to protect themselves against fly-tipping this winter, with latest figures revealing a rise in cases last year for Gosport and Fareham in comparison to 2019/20 when rubbish tips were closed due to lockdown rules.

According to the Department for the Environment, Food and Rural Affairs (DEFRA), a total of 121,283 fly-tipping incidents were recorded across the South East region in 2020/21, up from 90,507 during the previous 12 months. Incidents on agricultural land increased, year-on-year, from 794 to 1,133.

“Fly-tipping is an unwelcome blight on our countryside and can represent far more than an inconvenience to victims of the crime,” said Rupert Wailes-Fairbairn, of rural insurance broker Lycetts. This company was created in 1961 and offers a range of services to clients and market town businesses.

“Incidents not only pose significant environmental and human health risks, but also a legal and financial burden for farmers and landowners.

“Although local authorities will usually pay the clean-up costs of clearing waste from public land, the responsibility for removing waste from private land falls squarely at the feet of the landowners. If they fail to do so, they can face prosecution.”

Clean-up bills per incident average around £1,000, according to the National Rural Crime Network, but large-scale incidents can cost upwards of £10,000. Wailes-Fairbairn, however, explained that farm businesses can insure the risk.

“In some cases, farmers can be repeatedly targeted and costs can quickly escalate,” he said.

“Many combined farm policies, however, will cover the clean-up costs, typically capped between £10,000 and £15,000 for the insurance period.”

Wailes-Fairbairn pointed out that environmental criminals can be more inclined to act under cover of darkness and that councils will often see a surge of incidents in January as people look to dispose of post festive waste, including Christmas trees.

“For those at risk of being targeted during these dark winter evenings, extra vigilance and a review of security measures is prudent,” he added.

“Prevention is better than cure and steps should be taken to ensure access to land and fields is restricted, where possible, with physical barriers.”

“Gates should be locked when not in use and although witnesses of fly-tipping incidents should not approach the perpetrators, by cutting back hedges and installing exterior lighting, visibility for the landowner can be notably improved. The installation of security cameras can also act as a deterrent and help in securing successful prosecutions.”

Readers can use this link to see how council areas compare in terms of fly-tipping incidents reported in 2020/21, with Fareham on 425 (up from 307) and Gosport seeing 579 cases (up from 389 the year before). 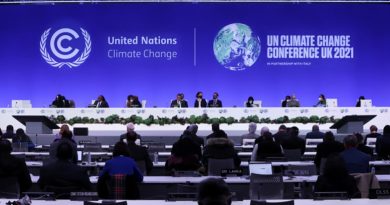 Leesland project can make a difference to climate