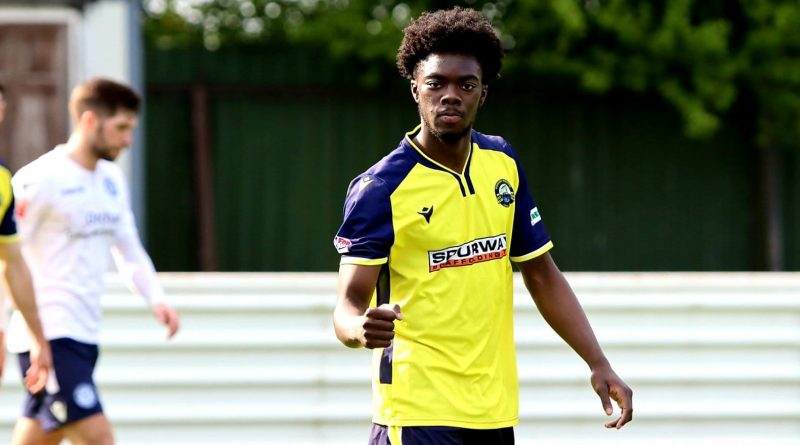 GOSPORT BOROUGH FC have ramped up their preparations for the 2022-23 footballing campaign this week as they announced that seven first team and youth players have signed new extensions at Privett Park; providing a boost to Shaun Gale as he looks to bring Vanarama League South action back to the club.

The first announcement came on Tuesday with the news that experienced duo Dan Wooden and Ryan Woodford had re-signed for the new season following recent discussions behind the scenes. Wooden played a crucial role in last season’s play-off push as he provided goals and hard work throughout the campaign, with his highlights including a double against Harrow Borough in March.

Similarly Woodford added steel and balance to the Gosport backline, also helping with big goals across the season. He also offers leadership and advice to the younger members of the club, whilst further showing commitment as he travels from the Isle of Wight for each game.

Forty-eight hours later Borough added the signings of twenty-year old Harry Kavanagh and versatile midfielder Harvey Rew; both youngsters starting their careers at Portsmouth before signing for Gosport over recent times. Both have since proved their worth with many goals and assists alongside adding steel to the back-line in appearances last season including the Portsmouth Senior Cup.

And hours later came the re-signing of Billie Busari (pictured above), who made an immediate impact on Gosport fans with his attacking style on the wing this season. He also helped the club with a series of goals and assists, with his highlights including a man-of-the-match performance versus Moneyfields in April’s victorious cup final that was held at the ground of Baffins Milton Rovers.

The last two signings announced this week are youngsters Dan Aitken (16) and Finley Walsh-Smith (17) have been signed to appear for the first team next season following great displays for the Centre of Excellence last campaign. Finley has also been dual signed by Petersfield Town as part of the new deal between the two clubs, as announced earlier this year in preparation for the logistics to occur.

But despite tying all seven players to new contracts it hasn’t been a perfect summer for Gosport, losing their third player in the form of Ellis Grant this week. The goalkeeper has decided to return to former club Hythe & Dibden as they look to regain Wessex League Premier Division action after last season’s relegation. This exit follows that of both ex-captain Mike Carter and Luke Hallett, who decided to join Southern League Division One side AFC Totton for the upcoming season. 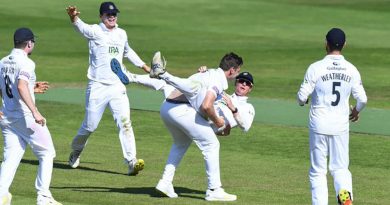