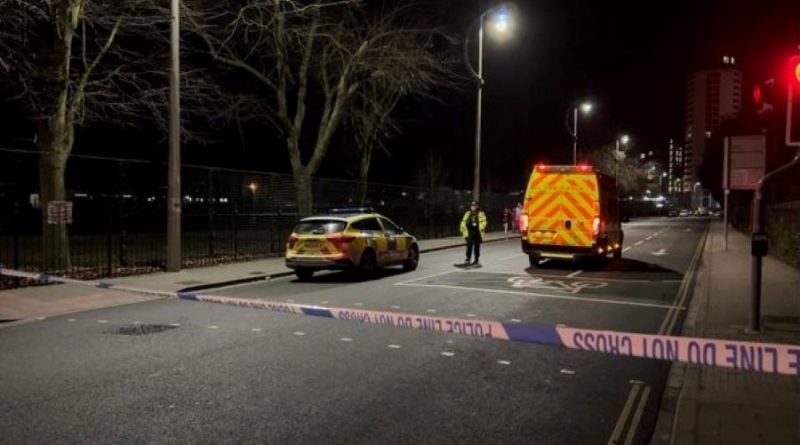 POLICE have appealed for witnesses after a road traffic collision in Portsmouth on Saturday night, which has tragically resulted in the death of an 18-year old woman from Gosport.

Officers and emergency services were called to the scene on St Georges Road at the junction to Gunwharf Quays at around 10:30pm, following reports of a collision between a bus and a pedestrian.

According to the Portsmouth News a large emergency presence of “more than seven police vehicles, at least two ambulances, and two fire engines” were seen attending the scene in response to the 999 calls.

Emergency cordons were placed around the scene and road closures were extended along St Georges Road, Gunwharf Road, Park Road, Burnaby Road, and Ordnance Row until the early hours.

It was confirmed this morning that the pedestrian, an 18-year-old woman from Gosport, was pronounced dead at the scene of the collision, with her next of kin and family informed of this tragic news.

In a statement on the Hampshire Police website, officers are asking for anybody who witnessed the collision and has not yet spoken to police to contact them on 101, quoting incident number 44220040000.

They are further keen to hear from anyone who has Dash Cam footage of the incident, including taxi drivers that were using this route at the time.

PICTURED: Police Cordon at the scene of collision 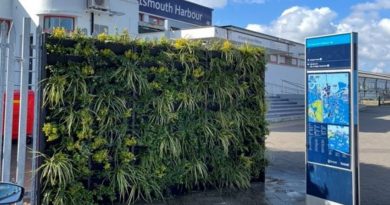 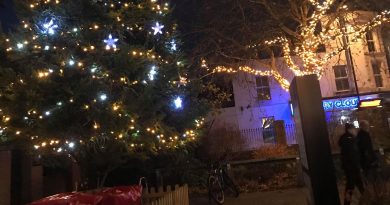