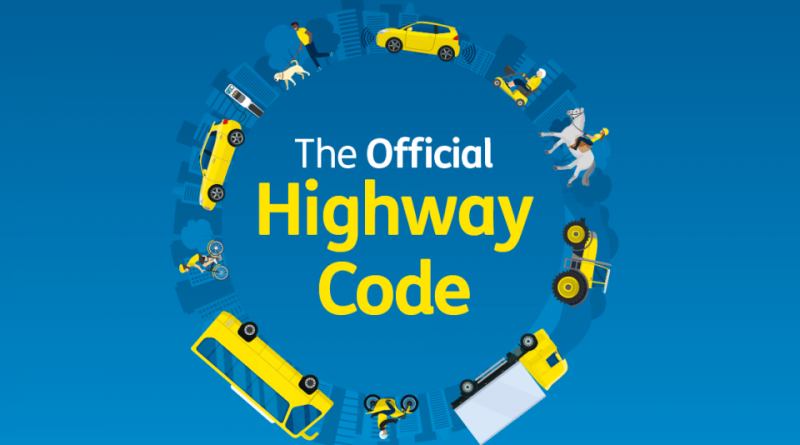 The chair of  Gosport Community Safety Partnership and the town’s MP are asking people to make sure they are aware of the changes to the Highway Code that come into force tomorrow – Saturday, January 29.

Councillor John Beavis told The Globe that, “these changes are aimed at giving greater safety to cyclist, pedestrians and horse riders.

“Other key amendments include drivers turning into a road being required to give way to pedestrians waiting to cross.”

As reported in The Globe, Caroline Dinenage has welcomed the changes saying, “it’s important that these changes are widely publicised prior to them coming into effect. This will ensure that everyone can safely use the roads and adhere to the rules.”

The Department for Transport and the  Driver and Vehicle Standards Agency state: “The hierarchy places those road users most at risk in theevent of a collision at the top of the hierarchy.”

‘responsibility for the safety of others’

But it emphasises the importance for all road users to be aware of The Highway Code, to be considerate to other road users, and to understand their responsibility for the safety of others.

In particular, the changes mean:

In total, there are changes to 50 Highway Code rules.

The introduction to the Highway Code makes it clear which rules are legally enforceable with fines and even imprisonment.

It states: “Many of the rules in the Code are legal requirements, and if you disobey these rules you are committing a criminal offence. You may be fined, given penalty points on your licence or be disqualified from driving. In the most serious cases you may be sent to prison. Such rules are identified by the use of the words ‘MUST/MUST NOT’.”

However: “Although failure to comply with the other rules of the Code will not, in itself, cause a person to be prosecuted, The Highway Code may be used in evidence in any court proceedings under the Traffic Acts (see The road user and the law) to establish liability. This includes rules which use advisory wording such as ‘should/should not’ or ‘do/do not’”. 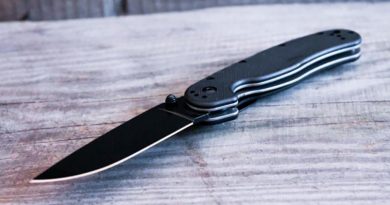 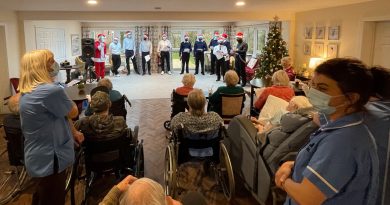 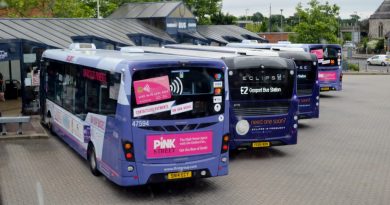