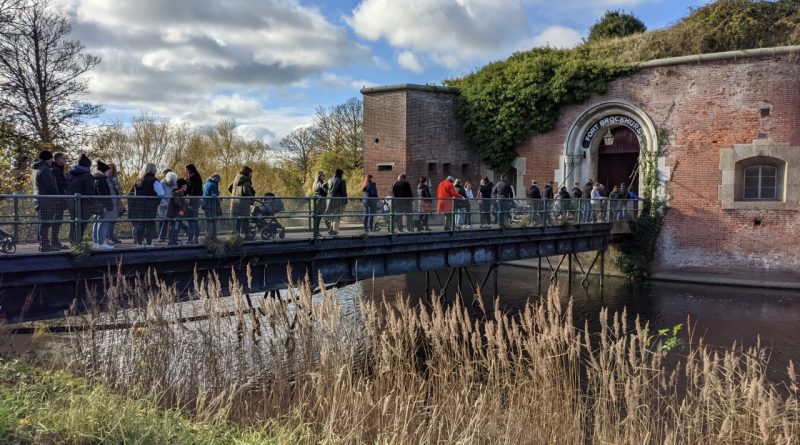 HUNDREDS of visitors queued in Elson this weekend as Fort Brockhurst opened its doors to a specular Christmas fair with free entry, allowing residents to combine the festive build-up with locally based history at this English Heritage Site and get in the mood for Christmas.

Festive Fair at the Fort was organised by Gosport Gallery in conjunction with Hampshire Cultural Trust, running from Saturday morning at 10am and finishing by 4pm on Sunday afternoon. Stalls were placed both inside and outside, with free vehicle parking available for everybody.

Over fifty local sellers were in attendance during the two day event; with popular stalls including handbags, jewellery, pottery and glassware all on sale for visitors at reasonable prices. Handmade Christmas wreaths, cards and decorated items were also available to buy from many stalls.

For children in attendance there was activities involving face & body painting, family creative design sessions and pre-booked craft demonstrations to enjoy. Christmas story-time sessions were also organised and were very popular with Santa Claus himself even joining in the festivities.

Food and drink was also available throughout both days run by Street Bean & Waffle Wagon, including the offering of mulled wine and minced pies. Live music only added to the atmosphere with performances from local groups such as choirs and music entertainment displays on both days.

Although the craft fair was the main attraction, the grounds of Fort Brockhurst were also open to the public and many took the opportunity to explore the large area which involves sights of the surrounding moats and ramparts. Dogs were also being walked throughout the fort with their owners.

The weather held off for the whole weekend despite grey and overcast skies throughout Saturday. Day two was brighter and sunnier, which definitely had a boost on crowd numbers and many put donations into tins for charity to enjoy the historic sights with a festive atmosphere.

Fort Brockhurst is now closed until March next year as the site traditionally shutdowns for the winter period, being open for one Saturday a month during the summer finishing in September. It is also open during the annual Gosport Heritage Open Days with tours and activities held on the grounds. 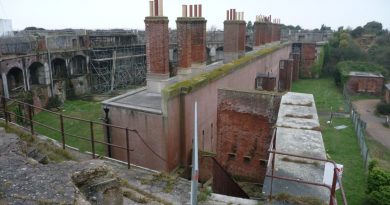 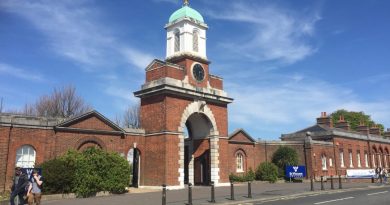 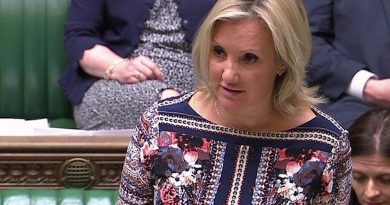 Hampshire MPs sign up to government Homes for Ukraine scheme