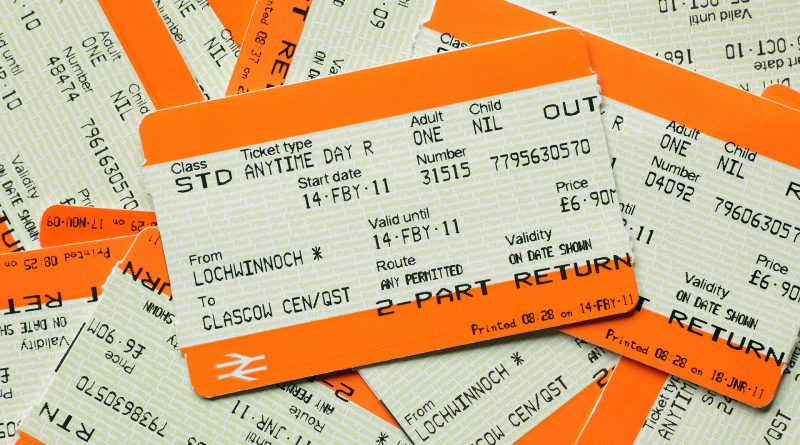 LOCAL MPS Caroline Dinenage (Gosport) and Suella Braverman (Fareham) have both welcomed the new ‘Great British Rail Sale’ scheme announced by Government on Tuesday morning; which will see certain tickets reduced by up to 50% nationwide in a move designed to help struggling families to afford trips across the country and boost the domestic tourism industry with summer fast approaching.

This promotion will be available from participating train companies and will run for journeys taking place between April 25 and May 27, with tickets able to purchase from Tuesday (April 19) and will close on May 2 (Bank Holiday Monday). The Department of Transport have further clarified the new discount will be limited to advance tickets brought at least one day before travel or off-peak tickets as an alternative on some routes.

Government officials have said that this sale includes offerings such as cutting the price of train ticket from York to Leeds from £5.60 to £2.80; London to Edinburgh from £44 to £22; London to Cardiff from £47 to £25; Wolverhampton to Liverpool from £10.50 to £5.25; and Manchester to Newcastle from £20.60 to £10.30. Travellers can get these even cheaper if they have a railcard such as disabled person, senior or under 30s, which already offers a third off ticket prices all year around.

The Gosport and Fareham MPs have released similar statements on their websites which read: “It is excellent news that the Government has launched this first-of-its-kind Great British Rail Sale, to help families save up to 50 per cent on their ticket prices for trips across the country.

“This is a valuable opportunity for people across Gosport / Fareham and helps to give more people a chance to catch up with friends and family or take a well-deserved break.”

But despite much positivity many have criticised the timing of the scheme and what impact it will actually have on family travels; the offer ending just before the half term holiday begins in late May and won’t cover the two Bank Holidays for the Queen’s Platinum Jubilee.

Some have also queried why the offer couldn’t start this week with schools still on Easter break and will return on April 25, a question which hasn’t yet been answered by Government officials at this stage.

There is also concerns that this scheme will not encourage people to return to using trains, given that regular ‘peak’ commuters aren’t included in the discount. It comes as figures from the Office of Rail & Road show around 285 million rail passenger journeys were made in Britain during October to December 2021 at a rate of 62% of pre-coronavirus levels, whilst commuters were hit with the highest train price rise of tickets for nine years of 3.8% in early March due to inflation.

More information for commuters and the scheme can be found via www.greatbritishrailsale.nationalrail.co.uk. Readers can also check the South Western Railway website for localised advice on this deal, whilst those who need extra support to find or buy discounted ticket will be able to contact their preferred retailer direct and purchase their tickets over the phone or at their nearest, staffed, ticket office.

PICTURED BY SHUTTERSTOCK: Train tickets are available at 50% off selected routes from April to May under new Government Scheme announced earlier this week, a move that has been welcomed by local MPs.

Appeal for witnesses after thugs attack teenager in Gosport 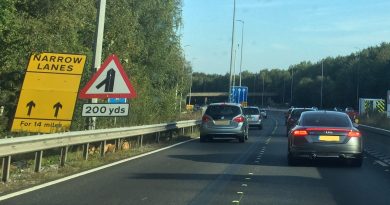 Motorway closures ahead for busy weekend