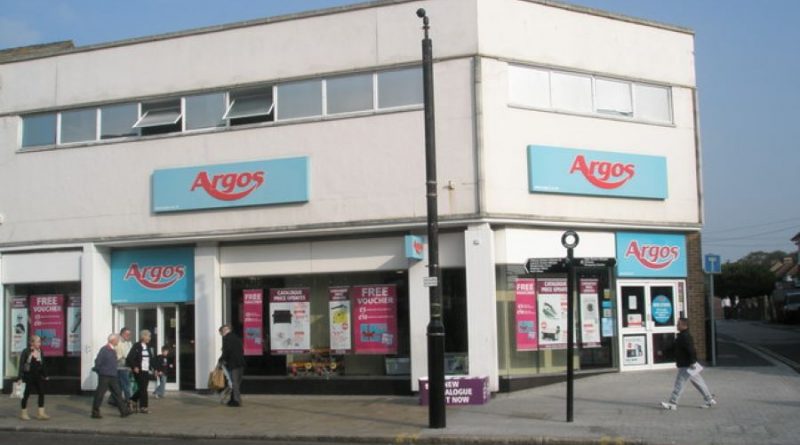 FAREHAM BOROUGH COUNCIL have approved plans for a place of worship to be created in the town’s high street; with a new mosque set to occupy the first floor of a vacant two storey building located on the corner of West Street and Westbury Road, a site that was previously occupied by Argos until the retailer moved to the large Sainsburys supermarket in Wallington a few years ago.

The plans, submitted to the council back in April this year, were approved on June 16 (last week) and signal the latest development in the town centre area; with the granted application asking for a change of use to the first floor to an official place of worship with minimal changes to the building’s facilities. This work is due to start by 2025 to allow for relevant checks, safety work and challenges.

Planned developments to the building include an exterior extension at the rear, which would allow entrances to be accessible from both West Street and Westbury Road. Interior plans show the place of worship at a size of 4919 square foot; alongside a storage facility, an office, kitchen / room and accessible toilets. No information or plans about changing the ground floor have been offered at this time.

It has been confirmed that the place of worship will be initially focused on a growing Muslim community of Fareham; with five daily prayer sessions at dawn, early afternoon, late afternoon, sunset, and night services listed in the planning documents. Times will change across the year due to sunlight being dependent on seasons, with the Friday afternoon session due to be the busiest throughout the week.

Approval was granted despite the concerns of residents living at Moresby Court, a retirement housing site located nearby on Westbury Road. They argued that the plans would create extra noise as services start earlier and later particularly in the summer months; alongside giving rise to traffic and illegal parking in an already congested area of the town centre due to drop-offs / public transport avenues.

Examining the evidence council officers decided to recommend the approval saying that noise levels would not be determinantal to the living conditions of residents or give any significant problems to highway / pedestrian safety. This decision cannot be appealed, however the council have implemented some strict conditions on the site to reduce any impacts of the mosque on the residents of Moresby Court.

As stated on page seven of the Final Officer Report the new mosque has been banned from using any amplification of music, sounds, and voices between the daily hours of 6pm to 8am; hoping to prevent any avoidable disturbances. No prayers and gatherings will furthermore be permitted on the flat roof, whilst a barrier across the Moresby Court vehicles facilities could be implemented if any illegal parking is detected.

PICTURED BY GEOGRAPH: The building addressed 97-99 West Street as previously occupied by Argos. 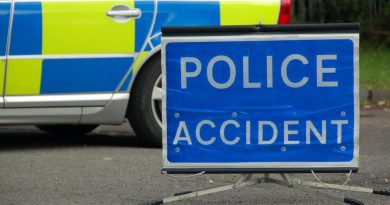 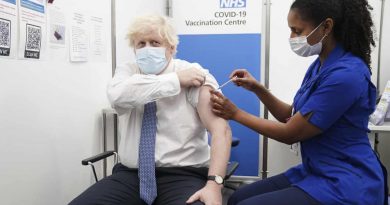