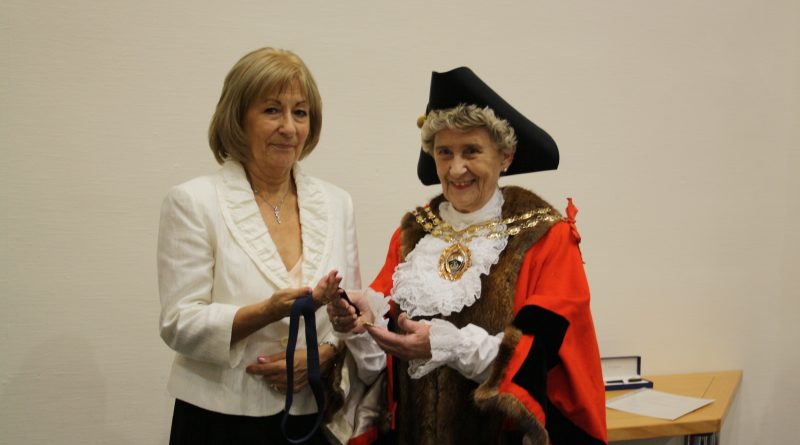 FORMER councillor Keith Evans has been posthumously bestowed with the title of Honorary Alderman in recognition of his long and exceptional service to Fareham Borough Council.

Honorary Alderman is the highest honour Fareham Borough Council can give and has been presented to Councillor Evans’ family after he sadly passed away in December 2020.

Mr Evans served the council and the community for over 30 years and was well-known as a ward councillor for Locks Heath and previously for Sarisbury.  He was a widely respected member of the council’s Executive, with responsibility for the Planning and Development portfolio. He took this role extremely seriously, paying meticulous attention to detail.

His’ family accepted the title of Honorary Alderman for him at a special Fareham Borough Council meeting on Thursday, October 21.

Executive Leader  Councillor Seán Woodward said: “It is such a privilege to be presenting this token of the council’s recognition to Councillor Keith Evans’ family.  Keith dedicated so much time and energy to Fareham Borough Council and our residents and is dearly missed, both as a member of the Executive and as a friend.” 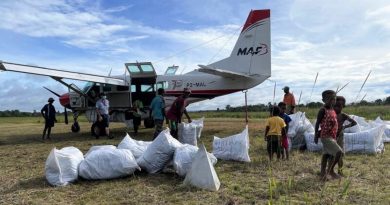 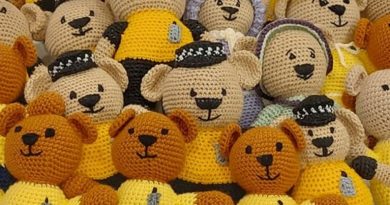 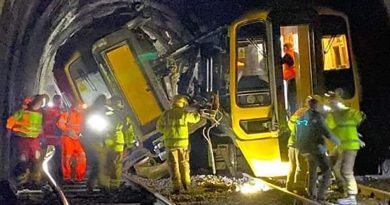