HAMPSHIRE County Council has recognised the “distinguished service” of two Gosport councillors – Peter Edgar and Chris Carter – making each of them an Honorary Alderman.

As well as being a borough councillor, Mr Edgar was one of the county councillors for the Leesland and Town division from 2005 until this year’s local elections.

Prior to that, he was vice-chair of the Gosport Peninsula Access Panel, a member of the Regulatory Committee B, County Highway Management & Transport Advisory Panels for Gosport, and of the Health Review Committee which became the Health Scrutiny and Overview Committee.

From 2006 to 2010, Mr Edgar was vice chair of the Hampshire Action Team for Fareham & Gosport.

In bestowing the honour, Hampshire County Council was following the lead of Gosport council which in February 2019, made Peter Edgar an Honorary Freeman of the Borough.

In that ceremony, councillors of all the main political parties spoke highly of his work for the borough and the then council Leader Mark Hook dubbed him, “Mr Gosport”.

For many Gosport people, Peter Edgar is remembered as the leader of the ‘Save Haslar’ campaign which helped keep the hospital open for 11 more years before it finally closed in 2009.

At the same time as Mr Edgar received his Hampshire County Council award, the current Gosport borough councillor for Lee West Chris Carter was also made a county Honorary Alderman, having stepped down as the county councillor for Leesland and Town division which he had represented since 2009. 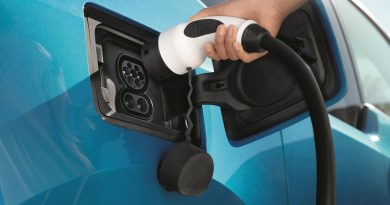