LAST Wednesday’s Community Board was in the mood to ‘splash the cash’ as it agreed two proposals that would add £230,000 to Gosport Borough Council’s expenditure plans.

Having already committed £275,000 to be spent this year on the splash park at Stokes Bay, a review of the facility had found that further improvements to meet current industry standards and to reduce the risk of systematic failure of the water treatment plant are needed at an estimated cost of £155,000.

The officers’ report stated that the additional expenditure could be partly funded by the cancellation of planned works at Elmore Lake in Lee-on-the-Solent (saving £70,000) and at Parham Road (saving £25,000) though it was noted these projects could not be re-instated during the next financial year.

There was little discussion as – by a majority vote – the board approved the refurbishment and upgrade of the splash park.

The work will take an estimated 24 weeks and, subject to the extra spending being agreed by the council’s Policy & Organisation Board, is scheduled to start after the park closes in September.

Earlier in the Community Board meeting councillors had unanimously agreed to approve the spending of an extra £76,308 per year on the introduction of an additional waste collection round for Gosport and Lee-on-the-Solent.

Under the current contract with Urbaser Limited, there are six daily rounds with each vehicle tipping an average of 11 tonnes of domestic rubbish.

Council officers reported the system had come under increasing pressure due to the increase in residential properties in the borough and this would increase as more houses and flats are built particularly at Daedalus and Royal Haslar village.

They added that already the additional payments for overtime, fuel and maintenance are adding £54,684 to the annual cost of collections.

Two options were presented to the Community Board with the lower cost one – £130,000 per year, and the option agreed by the board – involving the purchase of a used vehicle which will operate for the remaining five years of the current contract plus additional staff and associated fuel and maintenance costs.

The officers’ report also drew attention to the uncertainties surrounding the Government’s forthcoming Environment Bill and its implications for local authority refuse collection.

The additional expenditure will have to be approved by the council’s Policy & Organisation Board and then there will be a review of the collection rounds which may lead to a change in the collection day for some residents in the borough though the officers’ report promised: “Disruption will be kept to a minimum”, and added: “There will be no reduction in service.” [bold as in original].

In addition, the board agreed to the council underwriting the risks – such as unforeseen ground conditions – of the construction of the Alverstoke Coastal Defence Scheme by accepting a 30 per cent contingency of £212,269 though this will, as with the other expenditures, have to be approved by the Policy & Organisation Board.

In a busy Community Board meeting the above decisions and proposed expenditures were in addition to those reported elsewhere in The Globe – £80,000 for the proposed Stokes Bay D-Day Memorial and an as yet undisclosed sum for the allotments and rest garden at Manor Way, Lee-on-the-Solent.

The agenda and associated documentation of the Community Board meeting on July 7, are available at: 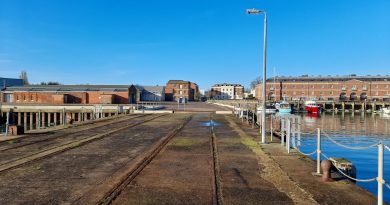 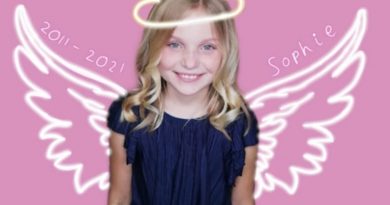 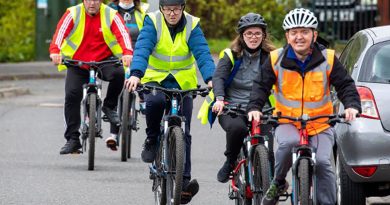