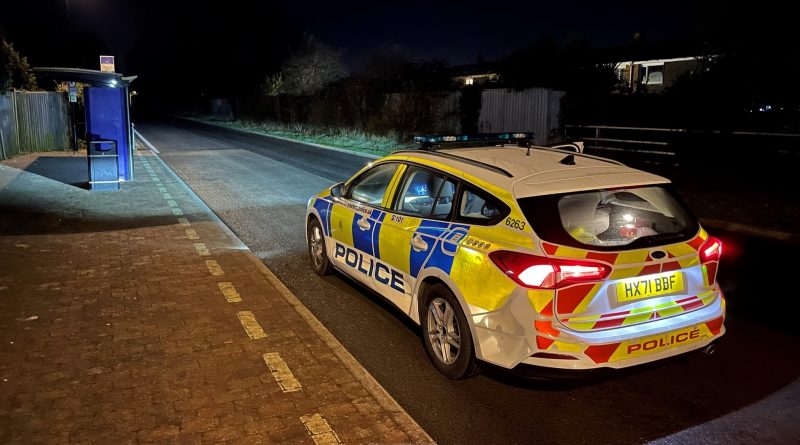 GOSPORT POLICE have moved on groups of youngsters across the town this week following the introduction of 48-hour dispersal orders in recent days, which came after reports of anti-social incidents in the Rowner and Bridgemary areas.

The first dispersal order was issued last Sunday night covering Grange Road, Rowner Road, and Alver River with warnings that breaches could be punished by arrest. A similar order was implemented for Henry Court Way and surrounding roads, which ended at 7am on Saturday morning.

Police officers have carried out regular patrols of these areas, which include the Bus Rapid Transit (BRT) route, and many groups have been moved across Gosport over recent days. One particular case of a group in Alver Village was raised on social media following reports of eggs being thrown at people’s houses in the area.

Posting on social media Gosport Police said: “Officers have again been completing patrols and moving on groups. Several officers have been flying the flag on the BRT route and surrounding area, while PCs Pragnell and Paice have been busy stop-checking, searching (due to recent incidents involving eggs) and dispersing a group in Alver Village Square.

“Parents of the youngsters present, who were subsequently visited, were very supportive of our actions and intervention, with one dad quickly establishing that his child was involved in a recent incident inside one of the shops. The youth concerned has since received a Community Resolution and been taken to the shop by his dad to apologise in person to the staff there.”

Readers can follow updates from officers and their force by visiting Gosport or Fareham Police social media pages. Press releases can be found on the Hampshire Police website. 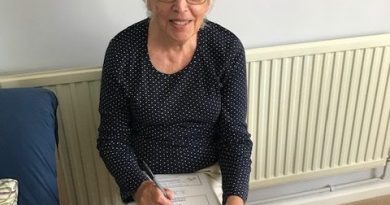 Writing it down with friends 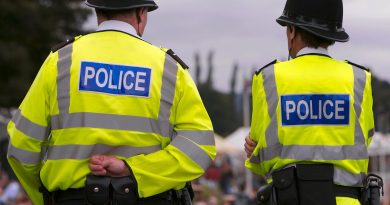 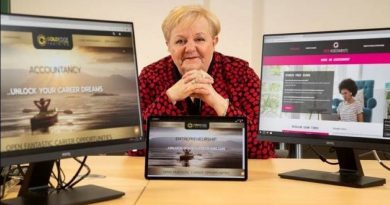