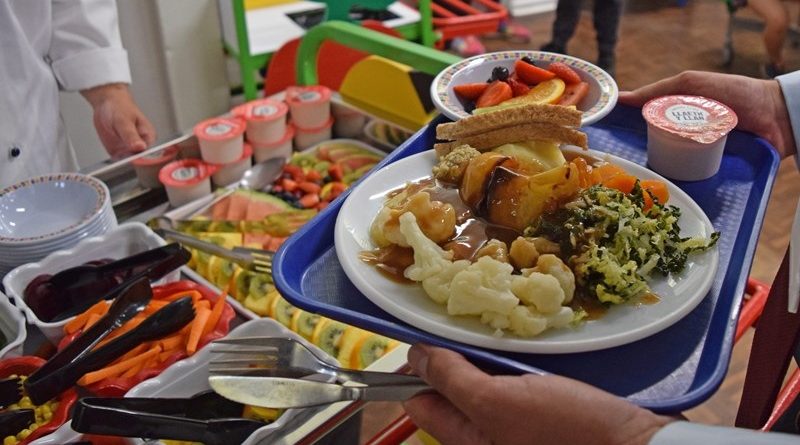 THE most disadvantaged children in Fareham could become even more so under new government cuts – according to opposition party the Liberal Democrats.
It is thought that Hampshire alone will see a £2, 120,000 slash to the pupil premiums scheme as the Government alters the way it calculates the figures for the funding.

And schools across Fareham will be affected.
In previous years, calculations have been made using the school census and is based on who is eligible for free school meals in January.

However, the change will mean the figures are now taken in October and anyone counted at a later date will not receive funding until the next year.
This will include children who have become eligible as a result of the pandemic after the last two lockdowns of 2020/2021.
A freedom of information request was submitted by Andy Jolley, a free school meals campaigner from Dorset. But according to a report published in Schools Week, the request was denied by the Education Department, which says its figures show an incorrect representation and that could cause harm to the DfE’s reputation if published.
Concerned parent James Fowler – who stood unsuccessfully as a Liberal Democrat candidate for Fareham South in the May 6 local government elections – said: “This cut shows the Conservatives are more focused on penny-pinching than on giving children the best possible education.
“When the attainment gap is widening and children from disadvantaged backgrounds have been disproportionately affected by the pandemic, it is shameful that the Tories would seek to cut Fareham’s pupil premium money.
“Given the financial pressure that families are under, this change has potential to cause harm and will have a direct impact on the quality of education schools can provide for those who are in desperate need of more, not less, support.
“This is a bad move at the worst possible time. The Government must listen to teachers about the reality on the ground and not pull support when it is most needed.”
And Liberal Democrat Deputy Leader and spokesperson for Education Daisy Cooper said: “The Conservative Government must urgently rethink this decision, or they run the risk of more disadvantaged children falling behind.”
EDITOR’S FOOTNOTE: In an earlier version of this report James Fowler was incorrectly described as a Fareham South councillor instead of the unsuccesful Liberal Democrat candidate for the ward. The mistake was introduced in error at the editing stage and had not been made by our reporter. We apologise for any confusion caused. 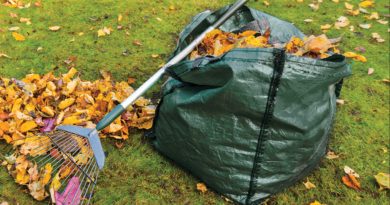 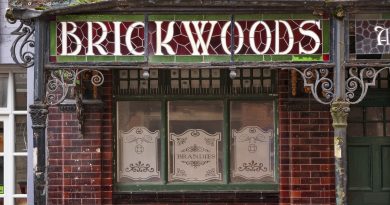