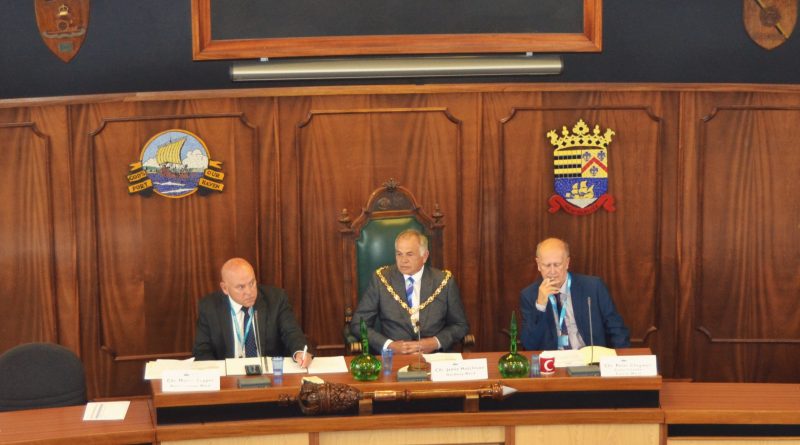 FIVE weeks in power and the Liberal Democrats have moved swiftly to get changes in operational policies and in the constitution approved by Gosport Borough Council.

To use a cricketing analogy, at last Thursdays’ Extraordinary Full Council meeting the Conservative opposition bowled bouncers, seamers, and googlies but the Lib Dems confidently batted them away safe in the knowledge they had the overall majority and a mandate for their policies following the local elections in early May.

So, as expected, the recommended changes – previewed in The Globe – to car parking charges and the introduction of free community skips were passed.

As was a second change to the borough council’s constitution.

The debates in the Town Hall chamber were generally considered and analytical – although there were several occasions when the Mayor Councillor Jamie Hutchison (Lib Dem, Hardway) intervened to ask specific councillors to retract statements or insults – after the tone of the meeting had been set by a deputation.

In the five minutes allocated, Stephanie Suter laid out her arguments against the proposed changes in car parking changes so eloquently that afterwards one councillor asked if she had thought about becoming a councillor.

Her particular concern was the extension of the hours of car parking charges at the leisure car parks – at Lee-on-the-Solent, Stokes Bay, and Alver Valley – from the current 10am – 6pm to 8am – 7pm.

The argument put forward by the Lib Dems was consistency with the other long-stay car parks in the borough but Stephanie Suter felt the loss of three hours’ free parking would adversely affect many people including those who come to Lee for the park run and to Stokes Bay for the junior park run.

She said: “mental health concerns are at an all-time high, the link between physical exercise and mental health benefits is so clear, shouldn’t we be doing all we can to encourage people outside and not drive them away?

“Physical and mental health should not be taxed. Mindfulness should be free.”

After the deputation, Council Leader Councillor Peter Chegwyn (Lib Dem, Forton) offered to meet with Stephanie Suter and said the council would, “look at ways we can help the park run.”

He was also minded to look at the possibility of parking permits for town centre residents after Councillor June Cully (Lab, Harbourside & Town) had pointed out during the debate that they were being disadvantaged by the 10.6 per cent average increase in town centre long-stay car parks.

Clapping broke out sporadically in the public gallery – where there were 23 people though 4 of them were council staff – in support of points made by Conservative councillors.

But it was to no avail because with Labour support the Lib Dems won approval for the recommendations on changes to car parking charges by 15 votes to 10.

An important element of the new charges is that drivers will be able to park for free in six Gosport town centre car parks for one hour, the aim being to increase trade in the town.

It was a similar story when the recommendations to introduce free community skips for unwanted bulky, non-hazardous household items was debated except most of the people in the public gallery had left – just 10 remaining including the 4 council staff.

Again, the Conservatives levelled a range of criticisms of the proposed skip scheme  – from there being a scheme already in place (councillors Tony Jessop and Philip Raffaelli, Grange & Alver Valley, and Anglesey respectively) and it not being accepted by Hampshire County Council and not meeting the requirements of Project Integra (Councillor Stephen Philpott, Peel Common), to the lack of detailed costing of the project (Councillor Graham Burgess, Lee East).

Most of the arguments had been aired at the last Policy & Organisation Board meeting and were met with similar replies – Councillor Rob Hylands (Lib Dem, Brockhurst & Privett) stating that, “residents have asked us for it time and again” and he cited Brent Council as operating a similar scheme to the one being proposed for Gosport.

Various details of the proposed scheme are still to be worked out and this includes how the three skips will be used – at the Full Council meeting Councillor Burgess stated the three skips would be placed in one ward on each Saturday. However, the officer’s report stated: “The skips will be delivered Saturday of each week alternating between the Borough’s 14 wards throughout the year.”

The report also specified the aim as being to reduce fly-tipping and, replying to the criticisms, Councillor Chegwyn seemed to accept the scheme was a trial as he said: “We will try it for six months and if it doesn’t work, we will try something else.

“We want a cleaner, green Gosport and this is the first step,” with the estimated £45,000 cost being funded, “from within existing resources.”

Again, Labour voted with the Lib Dems and so the motion was passed by 15 votes to 10.

The Conservatives attacked the proposal as an, “assault on democracy” (councillors Raffaelli, Jessop, and Burgess) but Mr Chegwyn said it was being used to cause, “deliberate delay and we want to get on and deliver on policies.”

The two Labour councillors – June Cully and Alan Durrant, Harbourside & Town – did not support the Lib Dems and Councillor Durrant stated: “We don’t have a scrutiny board. Bringing back ideas to the Full Council is the only way we can scrutinise.”

Councillor Chegwyn rejected the view that it stopped democracy because every item from the service boards would still come to the Full Council.

When it came to the vote, with the two Labour councillors voting with the Conservatives and three Lib Dem councillors absent, the vote was very close – 13 in favour of removing standing order 5.11, and 12 against.

Despite the closeness of the vote, the evening showed the Lib Dems are in control and wishing – as Peter Chegwyn stated – “to get on and do things.” To that end, there is another Extraordinary Full Council meeting scheduled for Wednesday, June 22.

The agenda and accompanying papers which include details of the changes to car parking charges are available on the Gosport Borough Council website by clicking HERE. 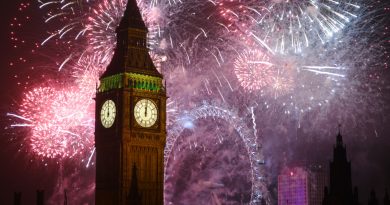 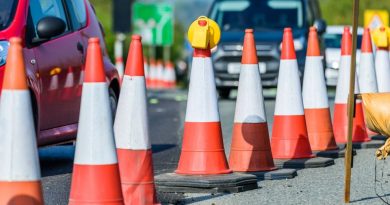 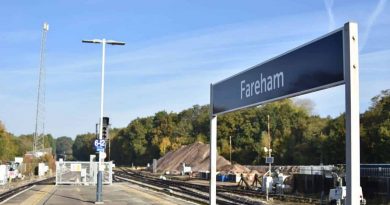