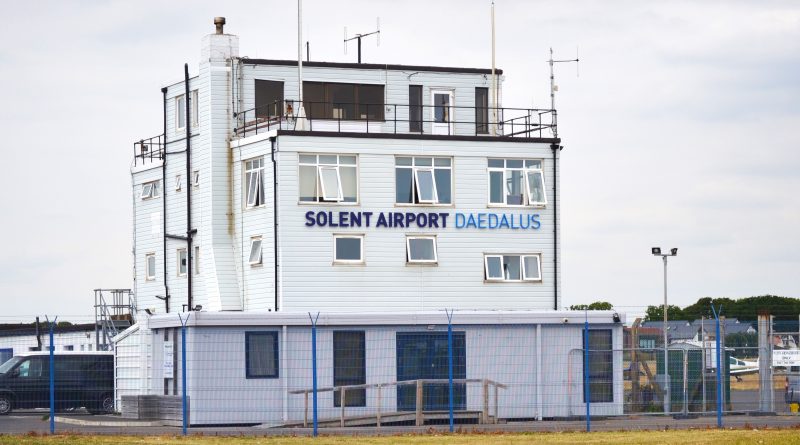 These additions to the airfield’s facilities were approved by council’s executive in March and the briefing paper presented by the director of planning and regeneration stated that the lights will, “assist pilots landing during hours of darkness or in periods of low visibility. AGL supports the increase of airport movements through the attraction of more traffic during periods of low cloud, poor visibility and in darkness.”

And it added: “With AGL and PBN, operators will benefit from more flexibility to plan operations at the airport knowing that, if they run late for example, they will still be able to land.”

The plan – subject to planning permission – is for lights on the approaches to the airport and alongside the runway and they would only be switched on when required.

Explaining the need for the lighting, the Executive Leader of Fareham Borough Council, Councillor Seán Woodward, said: “While Solent Airport has planning permission for 10 flights after sunset, aircraft can’t currently take off or land in the dark or bad weather.

“If the proposed lighting was installed, not only would aircraft be able to use the runway safely during times of poor visibility, but the airport would attract new operators and further the Council’s Vision to develop a vibrant and sustainable airfield for the future.”

A pre-planning consultation is underway and runs until August 19. The consultation form can be accessed HERE and further information including technical details is available HERE.

Since it bought the airfield in 2015, the council has invested £28 million on the site, with about £11 million on the airport including runway resurfacing, new hangars, the refurbishment of the ground floor of the Control Tower, security improvements, and the airport café.

Including the lights and navigation system, the cost of the proposed package of investments agreed by Fareham Borough Council’s executive last March is £4.69 million and will come from its capital budget over the current and three subsequent financial years to 2025-26.

The demand for managed hangarage at the airfield exceeds the current capacity of 24 aircraft but there is uncertainty as to when and where more hangars will be built.

Therefore, the plan is to repair some of the existing old hangars and invest in an aircraft tug so that capacity can be increased to 32 aircraft which, “would likely meet any additional demand for managed hangarage in the short term”.

The budgeted cost of the managed hangarage and aircraft parking in the current financial year is £305,000 with a further £200,000 in 2025-26. There will also be expenditure on facilities for self-fuelling and grounds maintenance.

The second concern is the state of the taxiways which were treated in 2014 with slurry seal but now repairs costing an estimated £2.7 million, “are required without delay”, and are scheduled to begin in the Spring of next year. This is termed a, “best estimate” because: “Final figures will be influenced significantly by global oil and energy costs at the time tenders are submitted.”

Although the public can access the director’s report – HERE and click on ‘Solent Airport Investment Programme’ – it has three confidential appendices which include business cases for the various investments and strategic reviews. 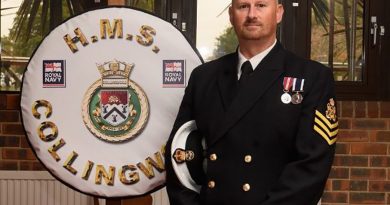 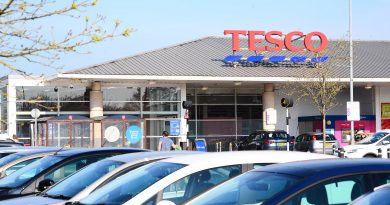 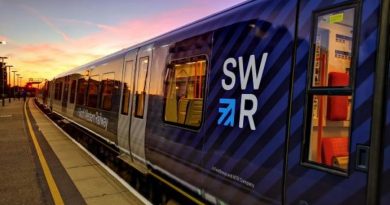