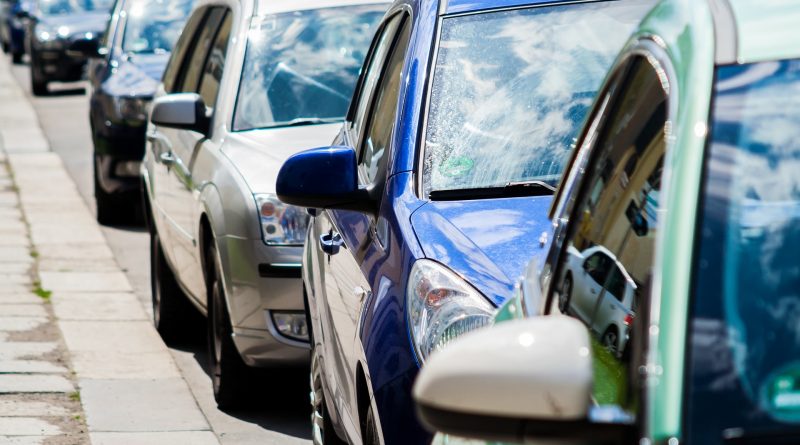 PLANS by Hampshire County Council to introduce ‘pay and display’ on-street parking in Lee-on-the-Solent and Fareham have been reactivated but are to be challenged by the Lee county councillor.

What the council terms the “modernisation of the on-street parking service” was due to be introduced last year but the Covid-19 pandemic and lockdowns delayed the process.

Now, the county’s Executive Member for Highways Operations, Councillor Russell Oppenheimer, has decided the time is right for the plans to be implemented.

It will mean pay and display machines along the seafront at Lee-on-the-Solent, the High Street in Fareham, and Lymington High Street.

The officer’s report to the Highways Operations Executive states: “Work to introduce on-street chargeable parking at the seafront in Lee-on-the Solent has remained on-track with measures expected to be implemented during the summer, subject to the outcome of the Traffic Order process.”

The report justifies the introduction of charges as a way of increasing, “compliance with the timed restrictions resulting in increased turnover of parking space that increases the likelihood of people being able to find a convenient place to park.”

It adds: “One of the key elements affected by the Covid-19 response and recovery is the implementation of new areas of on-street chargeable parking in town centre locations.”

It is questionable whether these justifications fit with the currently unlimited time for parking along Marine Parade East and West at Lee-on-the-Solent and which are not in a town or village shopping centre.

However, the report also admits the policy is one of the, “key projects in meeting [the] Transformation to 2019 savings targets” of £1.043 million per year. It expects the revenue generated from on-street parking charges in Hampshire to be about £450,000 in the coming years.

Councillor to ask, ‘Why us?’

The introduction of the charges requires Traffic Regulation Orders which include local consultation and there will be discussions about the proposals with the local county councillor.

In Lee, that is Councillor Graham Burgess, who said: “They haven’t bothered to contact me … I haven’t been told anything”,

And he went on to say that if and when county council officers do make contact, “I will want to know why they have picked on Lee as against other places in Hampshire.”

The on-street ‘pay and display’ charges are being introduced by the county council whereas the charges for parking in the borough council’s off-street parking at Lee are determined by Gosport Borough Council.

Mr Burgess is also the leader of Gosport Borough Council and its coffers may benefit if the introduction of on-street charges along Lee seafront cause motorists to park in the borough’s car parks.

Last year, when the details of the on-street parking charges emerged, Fareham Borough Council’s Executive for Health and Public Protection Councillor Trevor Cartwright, said he was “extremely disappointed” and viewed the changes as, “very short-sighted”.

A report to the Executive of Fareham Borough Council in March 2019 estimated the net cost of the changes to the council would be approximately £170,000.

The enforcement of Hampshire County Council’s on-street parking restrictions and charges is carried out, under a contract signed last year, by private sector company NSL– formally known as NCP Services. 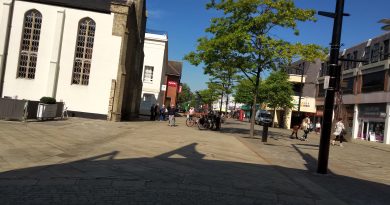 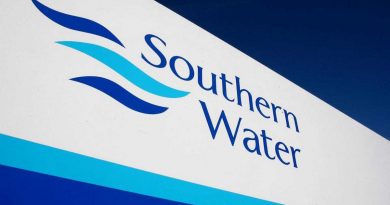