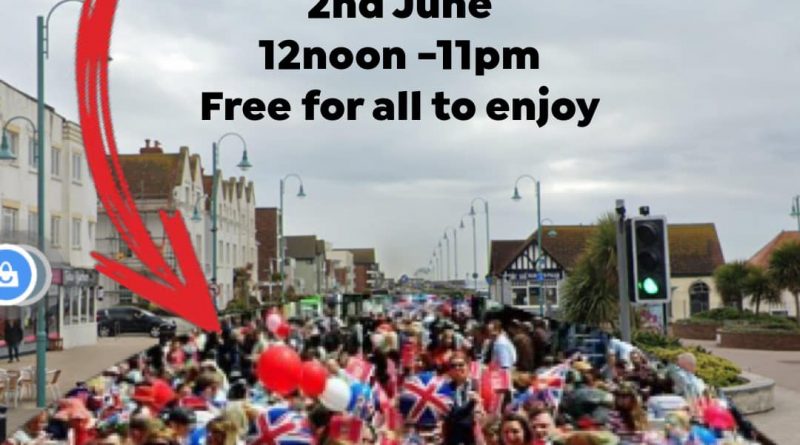 LEE-ON-THE-SOLENT is due to host a large street party on Marine Parade to mark the Queen Platinum Jubilee celebrations early next month, with further details of this community event over the four day Bank Holiday weekend confirmed by organisers on social media recently.

Entitled ‘Lee Beacon 22’, residents of Gosport and Fareham are invited to converge on the popular seafront for a day of activities to mark the landmark Jubilee on June 2; the only ask being that they bring tables, chairs, picnics, bunting, hats & flags to help aid a celebratory atmosphere.

Organisers have said the event will be FREE and will last from 12pm to 11pm on the first day of the Bank Holiday weekend; with entertainment, music, a fire show, and patriotic singing working alongside 28 craft stalls and a variety of food / beverage options to purchase throughout.

Other highlights include a gun salute to Her Majesty with warnings of ‘very loud’ bangs and a sunset lowering of the union flag; the final act being a lighting of the Lee Jubilee Beacon that will work alongside thousands of similar events across the UK and Commonwealth as seen ten years ago.

To allow safety for everybody organisers have confirmed some road closures within the area, with parts of both Marine Parade and Flower Buildings car parks to be shut to vehicles; whilst Marine Parade between Milvil Road & Cambridge Road and Pier Street closed to traffic throughout the day.

The event is being brought to you by the teams from Montserrat Events and On the Water, alongside a large group of amazing volunteers who will participate during the day. Logistical support is also provided from both Gosport Borough Council – Streetscene and Sunbelt Rentals UK & Ireland traffic management.

Organisers have thanked all sponsors who have so far come on board to support the event, which have been announced as Solent Way Computers, N A Griffiths Butcher, Laneway Coffee, and Marine Concepts. More sponsors are likely to follow as preparations enter their final stages with announcements coming soon on social media over the coming days and week.

In the meantime readers are asked to share the event information with friends and family members via the link https://www.leeonthesolent.uk/leebeacon2022, with the organisers and sponsors hoping to make this a historic event for all to remember as a perfect start to the 70th year of Queen Elizabeth II’s reign.

PICTURED: Advertising poster depicting what the Lee-on-the-Solent street party would look like on June 2. 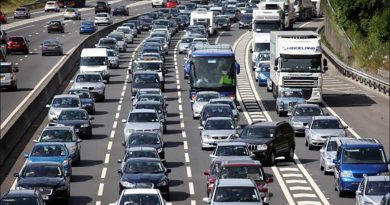