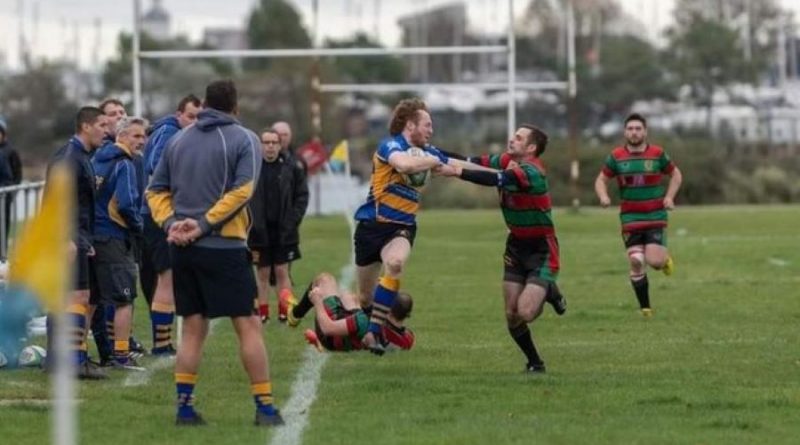 The announcement was made early on Friday evening via the GFRFC website and social media, citing Covid-19 cases at Millbrook meaning their opponents were sadly unable to field a 15-man squad for this league match due to start at 2pm on Saturday.

Following discussions with both sides, league organisers have decided not to invoke an away walkover victory and this game will now be rescheduled for a future date; Millbrook not given the same fate as Hampshire Premier Rugby League rivals Alresford.

Back in December GFRFC were automatically given a home walkover and a twenty-eight point victory, including the added bonus for four tries, as their North Hampshire opponents were unable to field a team; citing Covid-19 as a factor in this particular cancellation.

And Havant II took full advantage of their title rivals being unable to play, sneaking a 19-17 win over Bognor in Bedhampton on Saturday afternoon. Despite not getting a bonus try result they have extended their lead at the top to six points after fourteen games.

But this margin could be extended to ten points before the top two meet on February 12, with Havant IIs playing both Locksheath Pumas and Alresford away from home over the next two weekends. In contrast GFRFC will host Bognor on Saturday afternoon with a 2pm kick off, but will not play on February 5. 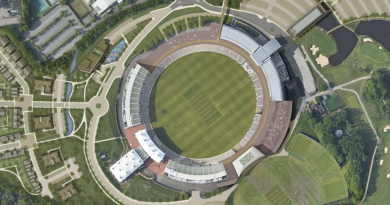