Gosport’s Millennium Bridge is to be closed from Monday – January 24 – for more repairs though the council expects the bridge to be re-opened within a few days.

At the time of writing, the information about this second closure of the Forton Lake bridge was only published in a Gosport Borough Council press release dated Thursday January 20.

It states: “The mechanism that raises and lowers a section of the bridge, allowing taller boats to pass through, has not been working for some time, and specialist contractors have been working to fix it.

“The structure, used by people walking or cycling to cross over the lake, is also known as the Millennium bridge.

“Final repair work on the bridge will start on Monday 24 January. The bridge will be closed to pedestrians and cyclists from 9am on Monday until 5pm on Wednesday 26 January.

“There will be a test lift of the bridge on Wednesday to see if the work has been successful.

“The bridge will re-open to pedestrians and cyclists on Thursday, but there may be more test lifts that day and on Friday 28 January, which will mean some restrictions on access.”

A reader has contacted The Globe welcoming the completion of the repairs so that the bridge can be opened but saying it is, “shockingly short notice” for the people who regularly use it.

The reader added that a notice on the bridge was only spotted on Friday, January 21.

Built in 2000 as part of the ‘Renaissance of Portsmouth Harbour’ Project, the 170-metre bridge is an important section of the Gosport Waterfront Trail linking Priddy’s Hard and Royal Clarence Yard as well as two of the borough’s museums – the Explosion! Museum and the Royal Navy Submarine Museum.

A survey carried out by Friends of the Millennium Bridge in mid-September last year found that over half of the 259 respondents used the bridge every day or several times a week and, as well as being an important commuter route to the Gosport ferry, a lot of people said they used the bridge for leisure and health especially during the pandemic lockdowns. 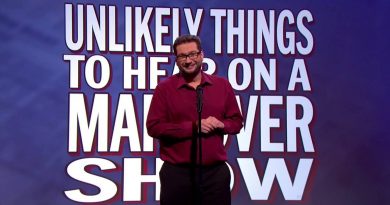 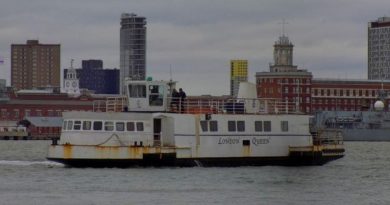 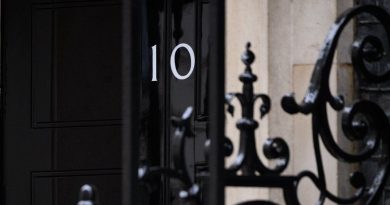