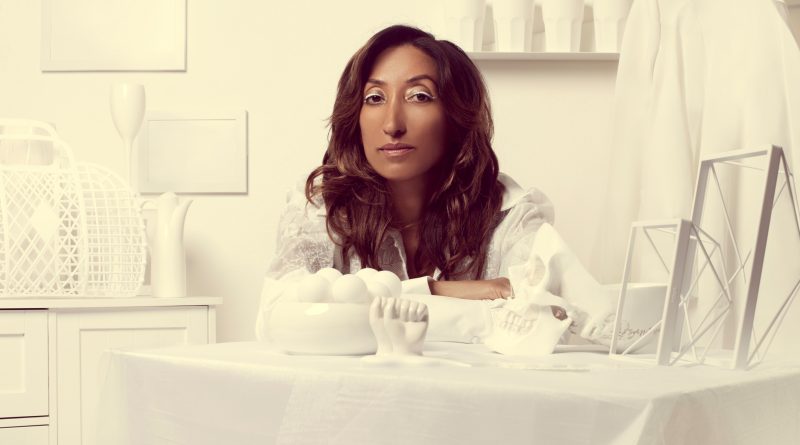 AFTER BEING nominated for the Best Stand Up Tour award at the National Comedy Awards in 2021, comedian Shazia Mirza will be bringing her much-loved show entitled ‘Coconut’ to Fareham with a performance scheduled at the Ashcroft Arts Centre on February 9.

Following the success of her critically acclaimed recent shows; With Love From St. Tropez, a riot of Brexit, burqas and butt-plugs through the lens of The Periodic Table, and The Kardashians Made Me Do It, a searing and urgent exploration of life, love and Jihadi brides, Shazia is taking on the burning (and infectious) issues of our time in her latest show; ‘Coconut’, which has been touring the country in recent times.

Recently seen back to absolute basics in Channel 4’s Celebrity Island with Bear Grylls,  taking a speedy turn (2.07 seconds to be exact) in BBC2’s Top Gear and temporarily enjoying the high life in Channel 4’s Travel Man – 48 Hours In… Côte d’Azur, Shazia has also guested on ITV’s Jonathan Ross and Loose Women, BBC1’s The One Show, and is a regular panellist on Channel 5’s The Wright Stuff. Other TV credits include Have I Got News For You (BBC), F*** Off, I’m a Hairy Woman (BBC), Celebrities v Child Genius’ Christmas Special 2018 (Channel 4), Celebs In Solitary (Channel 5), NBC’s Last Comic Standing, Beautiful People (BBC2), The World Stands Up (Paramount Comedy) and The Late Late Show (RTE). She has also appeared on BBC Radio 2’s Graham Norton and Steve Wright, Radio 4’s The Now Show and Saturday Live, and her Pause For Thoughts can often been heard on Radio 2’s Vanessa Feltz Show.

In a press release the comedy said: “I wrote this show two years ago. It was relevant, funny, timely and I knew every single bit of it. Then one day in March, the world ended. I had nothing to do, nowhere to go, and I did what everyone else was doing. I sat on the settee in my pyjamas, stuffing myself with Nutella whilst watching documentaries on Ted Bundy. I thought I’d better change my show and make it more relevant: no one cares about reality TV, celebrity and me starving in a jungle; let’s get real.

People have been struggling to get eggs these past 12 months. Prince Harry told The Queen to do one, Meghan Markle turned into the new Yoko Ono and there are a few more black people on ITV. Things got serious and I have to do some jokes on this while I’m playing to sell-out crowds of 100 people in 3000-seater stadiums”.

In 2008 she was listed in The Observer as one of the 50 funniest acts in British comedy, won ‘Columnist of the Year’ at the prestigious PPA Awards for her fortnightly column in The New Statesman and won The GG2 Young Achiever of the Year Award. She has performed all over the world, selling out performances from Singapore to Kosovo, and regularly writes for various publications, including The Guardian, The Financial Times, and New Internationalist.

Tickets for the event will cost £15.00 and starts at 7:30pm, with more information on how to book a set for the show can be found here. 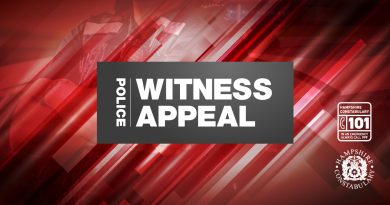 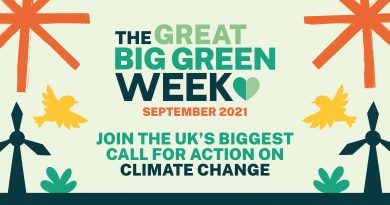