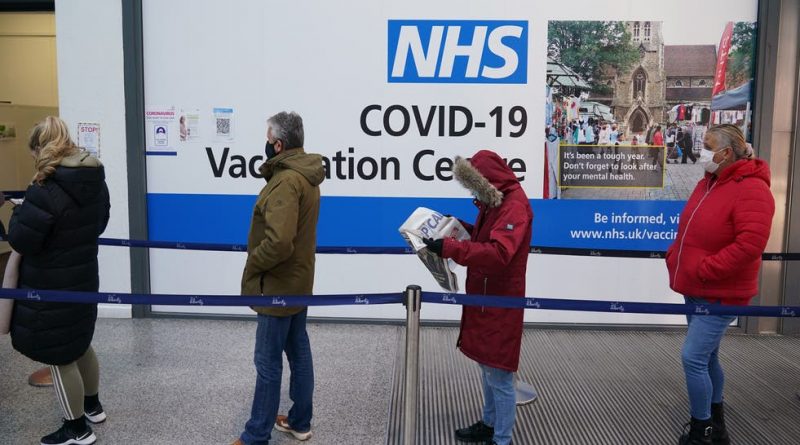 LOCAL HEALTH OFFICIALS have said that over eight thousand appointments for Covid-19 injections were missed across Hampshire and the Isle of Wight in the week before Christmas, according to fresh data released on Tuesday evening.

Statistics show a total figure of 8,296 jab appointments were missed by Hampshire residents in the seven day period to Christmas Eve; although it is not known yet whether these were for 1st, 2nd, or a booster dose within the vaccine programme.

However the Hampshire and Isle of Wight Integrated Care System said this figure was likely higher as numbers don’t include missed slots at GP surgeries; instead focusing on appointments made through the online NHS National Booking System sites.

Residents have been advised to either move or cancel their booking slots if they find they can’t make the appointment, which will free up opportunities for others. This can be done either by phoning the jab hotline 119 or through booking systems.

Dr Matt Nisbet, clinical lead for the Hampshire and Isle of Wight Covid-19 vaccination programme, spoke about the rollouts in a press statement saying: “We know that eligible people are keen to get vaccinated as soon as possible”.

We continue to work hard to scale up capacity right across Hampshire and the Isle of Wight but particularly in the areas of greatest need, based on evidence, to help ensure our communities are protected against the virus”.

He continued: “To ensure we can offer the vaccine to as many people as possible, it is really important than anyone with a booked appointment attends, or cancels or moves their slot if they no longer need it for any reason.”

More than 3.6 million injections has been delivered across the Hampshire and Isle of Wight region in the last thirteen months including boosters; where 62.5 percent have received all three doses when compared to the national average of 71% according to figures.

Locally Fareham is currently ahead in terms of vaccinations compared to Gosport following data on the Government dashboard; 67.7% of residents have received their booster doses by December 28 and another 59 were given their first or second jab on Monday.

In comparison to their neighbouring borough Gosport has seen 59.6 percent of residents receive the booster jab over recent months according to the same data; another thirty-two first or second doses given alongside 192 boosters on Monday (December 27).

When combined the two boroughs have administered a total of 114,889 booster jabs with an overall total of 422,312 injections since the start of the rollout (including 1st and 2nd doses) according to data from the Government released on Tuesday evening (28/12).

Local authority data further show an increase across both boroughs in terms of Covid-19 cases with a total of 758 in Gosport (up 63%) and 1096 in Fareham (up 24%) over the seven days to December 28; although there is a data lag due to the festive period and weekend.

The latest data comes as Boris Johnson gave a short statement on Wednesday morning urging voters to get their boosters with 2.4 million eligible people so far not receiving a third jab, warning: “”I’m sorry to say this but the overwhelming majority of people who are currently ending up in intensive care in our hospitals are people who are not boosted”.

PICTURED BY BBC NEWS: Residents line up to get vaccinated in Covid-19 national rollout 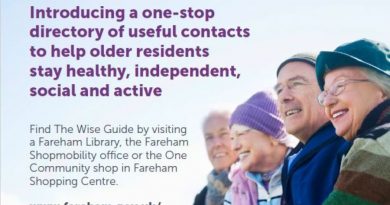 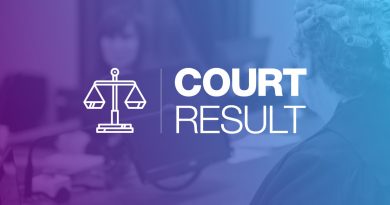