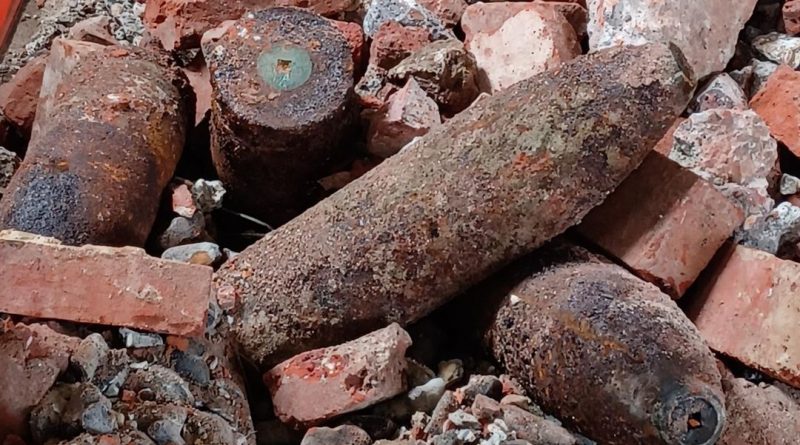 GOSPORT POLICE have confirmed that an operation has been safely conducted in the area of the Explosion Museum of Naval Firepower; coming after reports that artillery shells were discovered in the surroundings of the tourist attraction earlier on Wednesday afternoon (June 29).

The discovery was made during maintenance work in the area with the authorities informed and the immediate area closed to public use. This included the museum, which is located in the former Royal Naval Armaments Depot, alongside areas of Priddy’s Hard and Heritage Way as social media announcements warned local residents to stay away from the scene until future notice.

Millennium Bridge was also closed whilst officers conducted searches, finding at least four shells before ensuring the area was safe to the public. A bomb disposal unit was then called to the scene and they were able to execute a controlled explosion of the artillery shells, causing a large noise that could be heard as far away as Holbrook and certain parts of Rowner alongside the immediate area.

Officers then cleared debris from the explosion and completed final checks, reopening all road and access restrictions early in the evening. The area was affected for just under two hours and nobody was hurt in the process, with police thanking residents for their patience throughout the afternoon.

Posting the above photograph on social media showing the shells found earlier in the day, an officer at the scene said: “THANK YOU: Once again, thank you for your patience earlier during the incident at Explosion Museum. Below is what was found and subsequently made safe by the EOD team.”.

They did not clarify whether the shells were used or ‘live’; but their social media announcement grew a laugh from many local residents online. One said: Anyone would think there used to be an ammunition factory on that site! Lol…well done EOD clearance team!!”; whilst another comment posted on Facebook read: “Avoid the cake museum too They found a Victoria sponge and a Bakewell tart there”.

For more information and updates on future events, readers can visit Gosport Police via Twitter or use the Hampshire Police website who provide regular bulletins for the region. 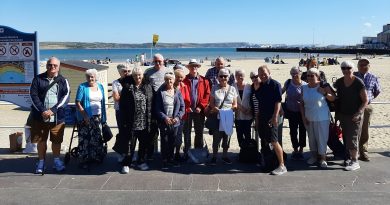 People who walk the walk while they talk the talk 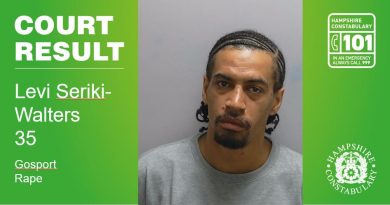 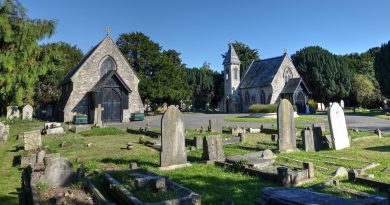