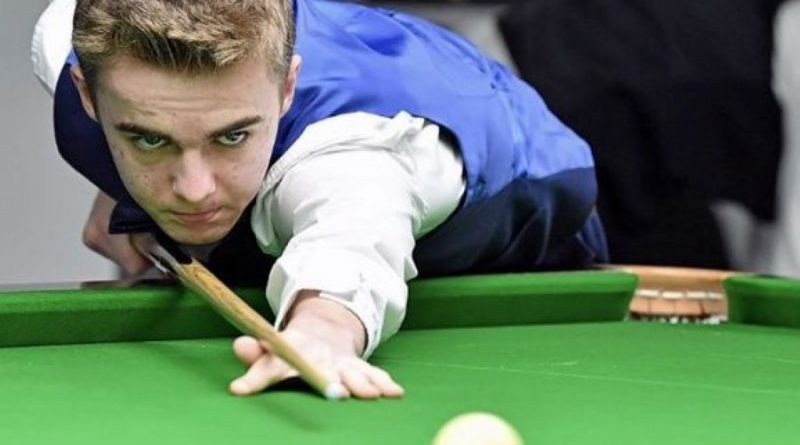 BUDDING snooker star Steven Hughes should have no problem keeping tally of his big breaks – for in his daytime job he works at Hampshire firm HWB Accountants.

Steven, 20, is in the frame for fame as an established member of snooker’s English National Junior Tour and ranked 14th in the country.

He is also training to be an accountant in the accounts and audit department at HWB in Chandlers Ford after joining the firm at 17 straight from Barton Peveril College, Eastleigh.

With an AAT (Association of Accounting Technicians) Level 4 qualification in his pocket, he begins three years of work towards his ACA (Associate Chartered Accountant) exams next year.

Chandlers Ford born and bred, Steven’s love of the green baize sport began when he was 10, inspired by his father Richard, a keen player of the table sport.

Participating in the English National Junior Tour under the auspices of the English Partnership for Snooker & Billiards (EPSB) involves a fair amount of travelling, with him playing in major tournaments in Leeds and London last autumn and Leicester to come early this year.

He said: “My ultimate dream is to turn professional and to join the likes of my idols Ronnie O’Sullivan and Judd Trump, the most natural players, in playing snooker worldwide.

“But that’s a long way ahead in the pipeline if it happens at all and it is a very big jump – that’s why I am dedicating my time to qualifying as an accountant to ensure I have a ‘proper’ career with HWB.

“Snooker keeps me busy – without it I don’t really know what I’d do with myself. I could be in a tournament every weekend if I wished. I just really love the sport.”

This year, when 21 Steven joins the decidedly bigger and tougher English Amateur Tour and in February will play the WSF Open Championship at the Ding Junhui Snooker Academy in Sheffield.

With a highest break of 95 to his name and only a missed black denying him a century, Steven has a strong support team backing him and is sponsored by Aquatec Plumbing & Heating of Chandlers Ford.

His mum Sally and dad used to drive him everywhere until he got his driving licence and he works closely with Hampshire-based coach Tim Dunkley.

He has a performance coach for sports psychology in the renowned James Lake, who also works with professional players and lives in Beijing, with coaching done via WhatsApp sessions.

HWB Director Michaela Johns said: “We are excited to have a rising sports star within our ranks and we have been following Steven’s progress with great interest.

“I have to confess he played for us in a pool league organised by Metro Bank, he was our ringer!

“He is also one of the most popular and members of our team here at HWB after first coming to our notice at a careers fair. We wish him every success in potting further glory with his burgeoning snooker career.”

BIG BREAK: Steven Hughes who is combining a position in accountancy at HWB Accountants in Chandlers Ford with a growing snooker career as the 14th ranked junior in England 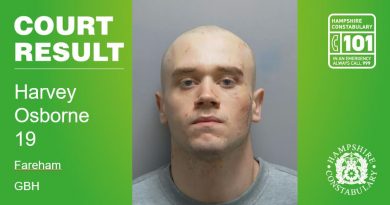 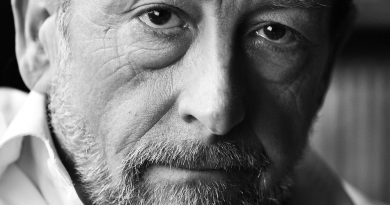