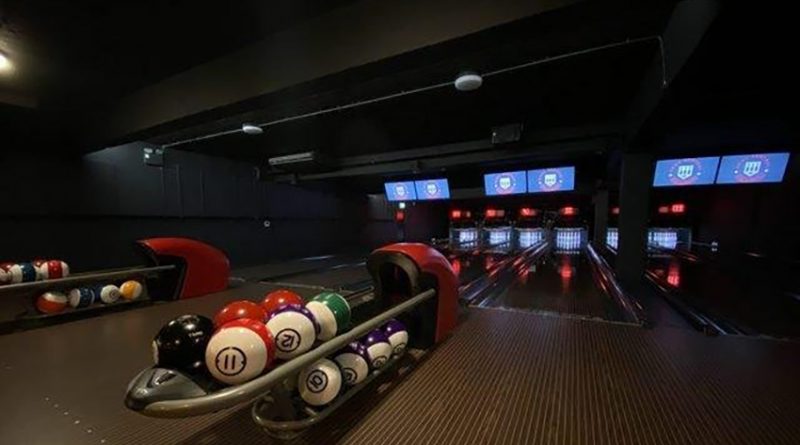 FAREHAM BOROUGH COUNCIL has officially approved plans to transform a former nightclub into a wide ranging entertainment facility, unanimously signing off proposals at a board meeting on Wednesday, November 24.

Work will now begin on rejuvenated the former Adastra’s nightclub in the Market Quay area of the town centre. It was closed many years ago and has sat vacant despite having popular shops, restaurants and the Reel Cinema nearby.

Approved plans include a five-lane bowling alley, which allows extra space for an arcade and restaurant / bar within the same space.

Feedback from residents has been largely positive despite some concerns about gambling.

But these worries were quashed by councillors. And further reassurance has come from the director of K.T.O Ltd – which operates Bowl Central in Bournemouth and will be running the new Fareham site – who issued a statement promising: “We won’t be offering any gambling machines of any type in the premises and by that, I mean as defined by the Gambling Commission.

“As far as we’re concerned, what we’re offering is a conventional bowling family entertainment offer; none of the machines that we will be operating requires a gambling licence.”

If the site follows a similar set up to the existing Bournemouth facility,  it will be open every evening until late as well as throughout the day, providing activities suitable for all ages. There is also scope  for holding parties and corporate events, with packages available for booking online using the company’s website.

After the plans were approved, Councillor Tom Davies welcomed the news on Facebook, writing “I’m really pleased to see that a planning application to turn the long-closed Adastra’s pub/night club in Market Quay into a bowling alley, arcade, bar and restaurant has been approved.

“It’s going to add positively to the town’s nightlife in addition to the cinema and many restaurants. I fully support this new venue and I’m really pleased the council has granted planning permission. Bowl Central currently have another venue in Bournemouth that looks good fun. I imagine the proposed Fareham branch will look similar.”

The plan seems to have gained cross-party support, as back in September, when the application was first submitted, the Executive Leader of Fareham Borough Council, Councillor Seán Woodward, welcomed the proposal by writing on Facebook: “Good to see a planning application to turn the long-closed Adastra’s pub/night club in Market Quay into a bowling alley, arcade, bar and restaurant. If this is agreed by Fareham Borough Council it will add positively to the town’s nightlife in addition to the cinema and many restaurants.”

Council chiefs are hoping they can reach an agreement with landlords and get it exchanged before the festive period, with Bowl Central suggesting it can open the new entertainment site in early spring next year.

PICTURED BY BOWL CENTRAL: Inside the Bournemouth facility, a site that Fareham is aiming to copy 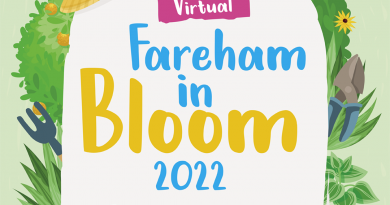 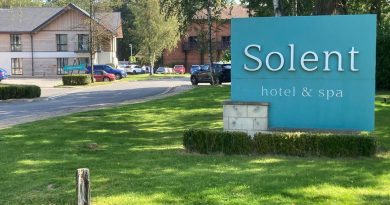