TY Burton travelled from his home in Wales to open Gosport’s Diving Museum to the public for the 2022 summer season.

But before the Historical Diving Society‘s Working Equipment Group Officer turned the key to the main doors on Saturday morning, he walked a mile along Stokes Bay in a standard diving suit which including the weights totalled about 80 kilos.

For his achievement, he received an honorary Gosport Half Marathon medal from the Gosport Road Runners Club.

Therefore, walking on the flat promenade along Stokes Bay from GAFIRS to the museum unsurprisingly left Ty Burton, “feeling fine”. He even joked that it was a warm-up for the group’s next relay – in standard diving kit, of course – to the summit of Snowdon in August.

The Diving Museum – housed in the Grade II* Listed No 2 Battery at the western end of the bay – is run by volunteers and will now be open from 11am to 4 pm every weekend and Bank Holiday until October 30.

It is a welcome change from the pandemic-dominated last two years because, as Museum Director Kevin Casey explained:

“We didn’t open in 2020 due to Covid and last year we only opened for a short time.”

He added that during the winter the museum had received two large models of ships,“one of which is HMS

Edinburgh at the bottom of the Barents Sea and to fit them in we had to change the layout of the displays and it all looks very good.”

The society has arranged a programme of special events over the summer beginning with the Easter Sea Anemone Hunt for younger visitors from Saturday, April 16 to Monday, April 18, and Kevin Casey was particularly pleased that later in the year there will be, “a murder mystery play which we haven’t had for the last two years.”

The usual entrance charge is £5 for an adult and there are concessions for seniors and those aged 16 years and under, and a family ticket is available for £15.

Improving the condition of No 2 Battery

As well as running the museum, the Historical Diving Society is also responsible for the maintenance of No 2 Battery, the condition of which is described in Historic England’s Heritage At Risk Register as “poor”.

As reported in The Globe, damp is a problem is some parts of the building and so these areas are currently closed to the public but the society was recently awarded a grant of £100,000 from the Department of Digital, Media, Culture & Sport’s £18.8 million  Museum Estate and Development Fund for a project to control the damp and eventually allow the museum to expand the range of historical diving artefacts on display. 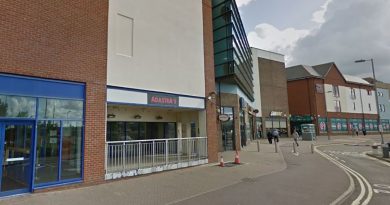 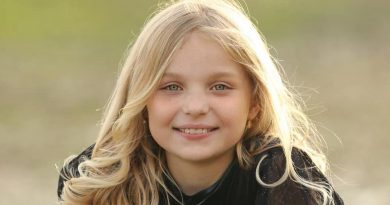