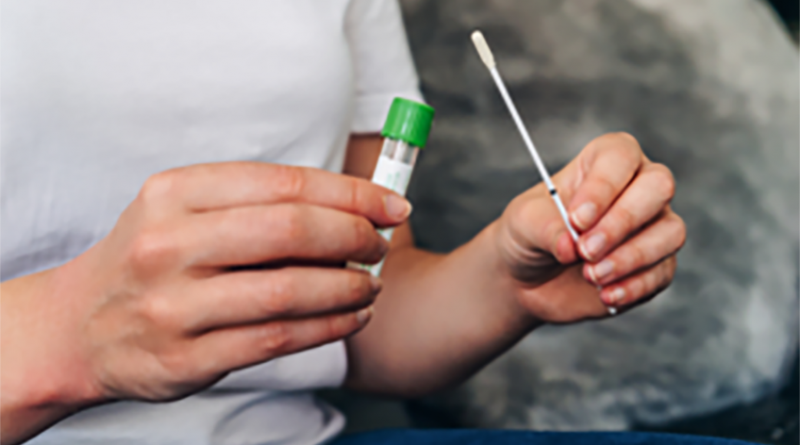 AT THE end of August, Gosport had fewer cases of Covid-19 than Fareham but the figures for the beginning of this month show the positions have been reversed.

In the seven days to October 3, UK Government data recorded 336 cases in Gosport – as against 303 cases in mid-August; whereas cases in Fareham have fallen from 418 to 300.

Standardising for the different population sizes of the two boroughs, the rates per 100,000 people were 396.8 and 257.9 respectively in the seven days to October 3, compared to the situation in August when the rates were just about the same: 358 for Gosport with Fareham at 359.

The virus remains stubbornly resistant to the increase in vaccinations and there are hotspots within each of the boroughs, though these are more marked within the boundary of Gosport.

The government’s database includes the standardised rates for what are termed, ‘Middle layer Super Output Areas’ which are smaller than boroughs but do not necessarily coincide with ward boundaries – for example, the Titchfield and Titchfield Common are separate Fareham Borough Council wards though they form one MSOA.

In Gosport borough, Lee-on-the-Solent’s 65 cases in the seven days ending on October 3 gives a standardised rate of 578.6 – more than three times higher than the rate for Bridgemary South which had 14 cases and a rate of 185.9.

Lee was a hotspot for the virus but the neighbouring areas of Stubbington and Hill Head – which are in Fareham borough – had low recorded standardised rates of 187.0 and 123.3 respectively.

These were amongst the lowest rate areas in Fareham – the lowest being Portchester South East (121.4) – and the variation of rates in the borough was much less than in Gosport.

Not one of the Fareham areas had a standardised rate above 400 – the highest being Swanwick & Sarisbury Green (390.2).

At the borough level, it is possible to look to the vaccination percentages as an explanation of the difference: Gosport had the higher standardised rate of cases and, of those aged 12 and over, 83.3 per cent had had both jabs; for Fareham the figure was 86.9 per cent.

However, at the MSOA level, the picture was far less clear cut.

In Gosport Town, 79.2 per cent of the population aged 12 and over had had both vaccinations and this MOSA had a standardised rate of 286.3 – half the rate of Lee-on-the-Solent where the ‘double jab’ percentage was 86.8.

Similarly in Fareham, where the North West MOSA had a standardised case rate of 147.5 with 85.4 per cent of the 12+ population having had two vaccinations while Locks Heath had a much higher case rate (361.4) despite a higher percentage (88.2) having been double jabbed.

Perhaps unsurprisingly, patterns are difficult to identify not least because, as noted in a previous analysis in the Globe, the data provides weekly ‘snapshots’, but what this Covid-19 pandemic has shown is that the local incidence of coronavirus fluctuates and there is not a simple, straightfoward relationship between vaccination rates and cases in any one week or area.

Promise of ‘whale of a time’ at Gosport Marine Festival